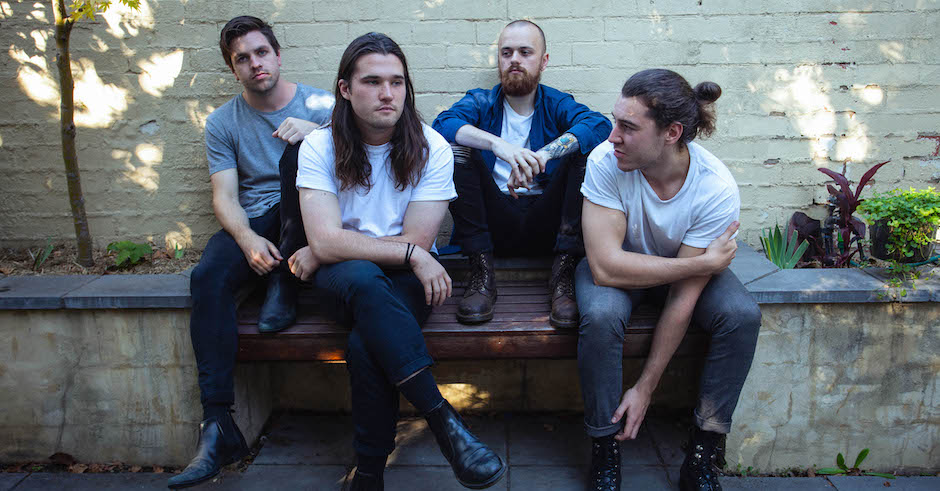 Formerly known under the Residual name, Melbourne indie-rock group Club Yorke are back at it with a new single titled Stop The Bleeding, and it's a bit of an epic. Over the track's five-minute duration, Stop The Bleeding picks a fight with its powerful vocals, ripping guitar work and generally relentless feel, with personal and emotive lyrics wailing above the single's booming instrumental. "We wrote Stop The Bleeding towards the end of what I guess was really an accidental hiatus," says the band's frontman Sam Burtt on the single. "We had been writing a lot of stuff that we were proud of and tweaking it here and there in preparation for a new single but one rehearsal, this song just happened. I remember having one kind of improvised run through of it and it all just fell into place from there, it was really one of those special rare moments where the song really writes itself. Discovering it rather than contriving it from nothing."

It's a ripper track and one that will no doubt go down a treat when they tour the east-coast with Empire Park over the next month, with full dates available below with a stream of the single:

The band have also compiled a list of their favourite road-trip tracks to celebrate their forthcoming trip on the road. When asked to list 20 Road Trips Songs, I felt like just sending through two Zeppelin albums or (What’s the story) Morning Glory?, plus a few extras but that’s no fun," says the band's Nick Cousins, who compiled the playlist. "So here is my list (in no particular order). I apologise to my band members in advance for a couple of these ones. Some guilty pleasures..." 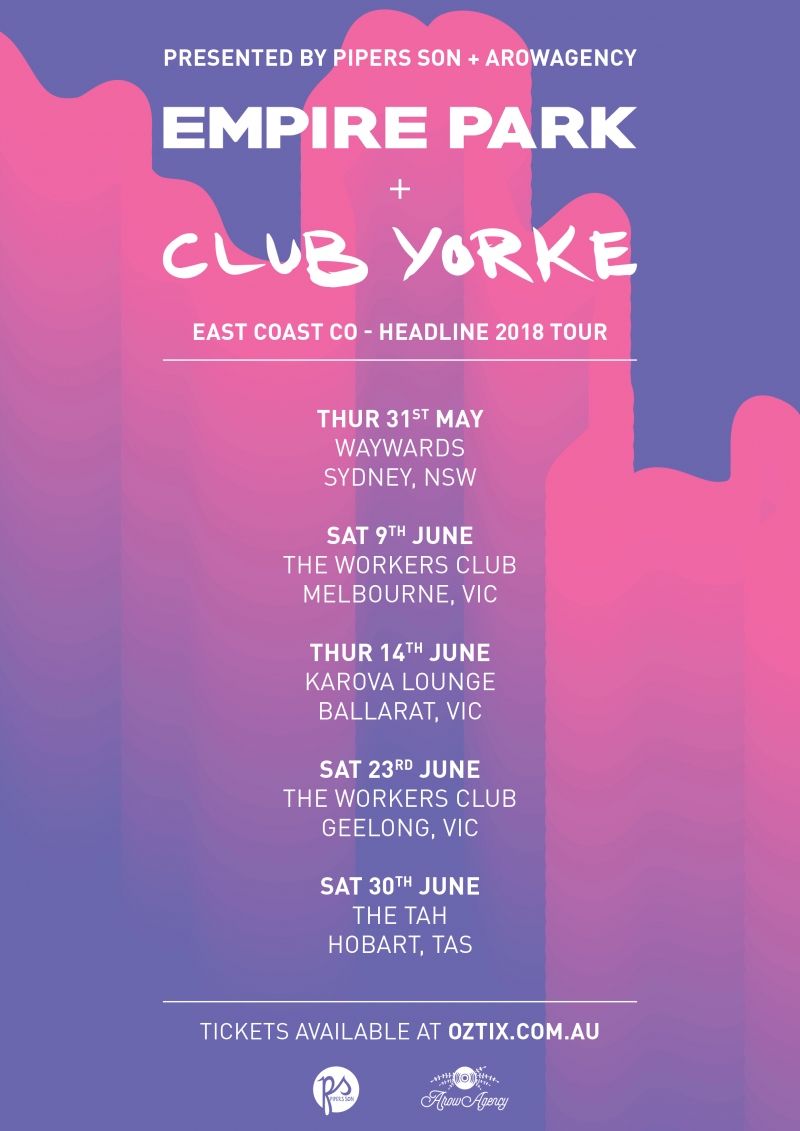 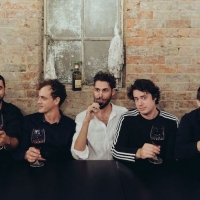 Meet TRAILS and their dreamy latest single, Phasing OutThe Brisbane-based group are definitely worth keeping an eye on for the rest of the year. 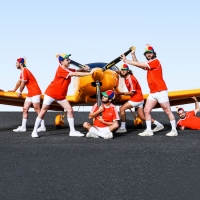 Premiere: Approachable Members Of Your Local Community drop #aesthetic video for VelcroTheir new EP, If There's Anything You Need, Please Don't Hesitate To Contact Us, drops this Friday.
Bands