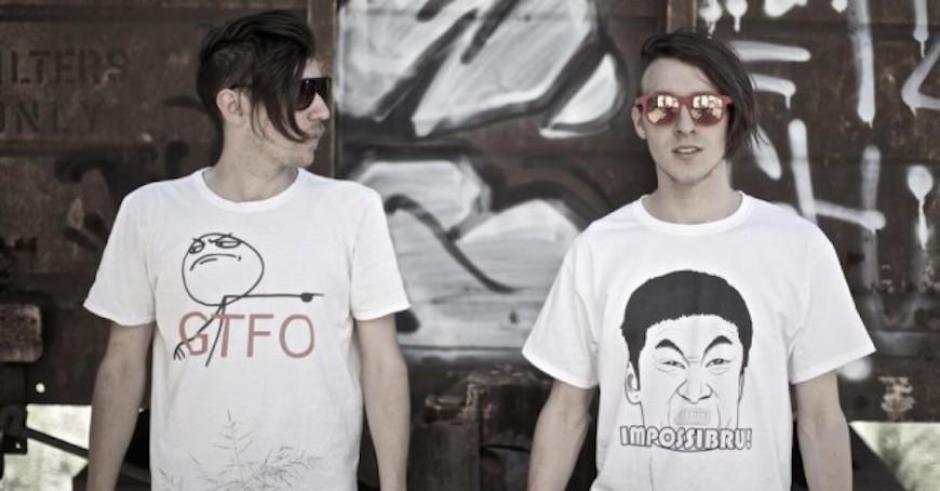 Our good mates Command Q, made up of Perth heavy-hitters Shaun and Lou, have officially released their latest offering in the form of Monkey, a slightly strange, yet definite fire-emoji worth new one which premiered over at EDM.com. With some early support from trap lords Bro Safari, Monkey is definitely a banger, with swirling synth chucked over off-beat snare, which has been made popular lately thanks to work by What So Not and Jack Ü, as well as a heap of bass for good measure. While definitely a lot less weird and heavy as their previous work, Monkey is a great new direction from the duo and with support from blogs overseas, people seem to be enjoying it. Have a listen to the tune below, download it for free HERE, and keep an eye out on some yet-to-be-announced upcoming dates. 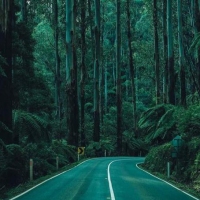 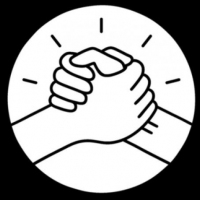 Listen: The Completely Boys – Boy’s Zone EPFrames and one half of B.O.O.M.A. join forces for new duo.
Electronic