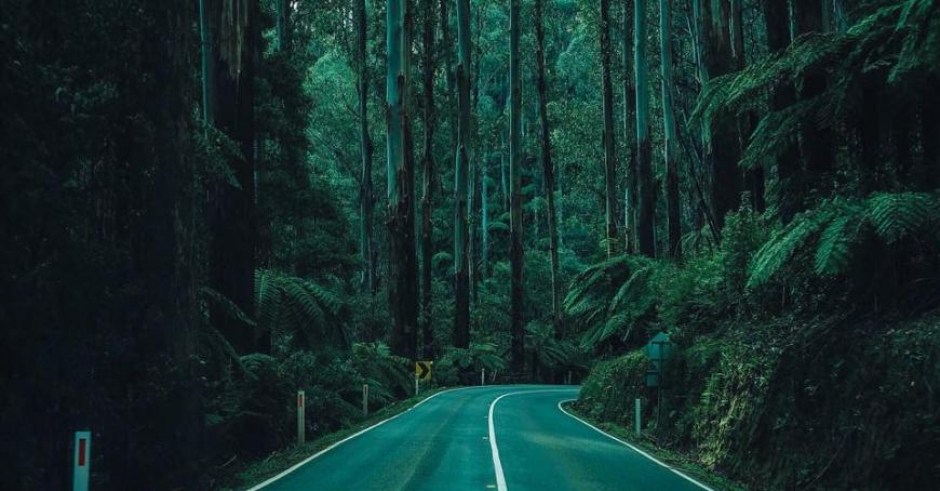 After rounding out 2014 with a confident, shimmering set at acclaimed Perth music festival Origin NYE, Loston continues his smooth ascent in the realm of electronic production in 2015, last night premiering No Reason, a track that may may be his hugest collaboration yet, with fellow friend and artist Ta-ku, on HypeTrak.

Across four minutes the two talents have created a rich and radiant music landscape; a dreamlike road to drift along; whose highlights lie in the sharp, percussive turns that road takes; bursts of energy breaking your reverie intermittently, before flipping back to a scenic pace.

What the boys have done with the vocal sample - a 2014 track from young UK singer Foxes – is bloody glorious. The original’s a woozy, soulful, piano-led thing, but they’ve taken the lead chorus line "Love isn’t always fair, but that’s no reason to be so cruel to me," and snapped it into being; bringing out the lyric’s potential for poetic impact. Stream / free download the track below.

This isn’t the first time Loston and Ta-ku have crossed creative paths: in December of last year, Loston featured in Ta-ku’s Create + Explore artistic collaboration series, teaming up with Perth-based photographer Adam Borello to create a dark, haunting beat reflective of the atmosphere of Borello’s chilly mountainscape visuals – revisit it here. More collaborations for Loston are potentially afoot: the artist has hinted on his Facebook of future music involving 18 year-old Perth singer Adria. Adria’s cool and smoky timbre is reminiscent of BANKS - a lady Loston remixed early in the game. We’ll keep you posted.

Above: Loston at Origin NYE. Photo by Adam Borello. 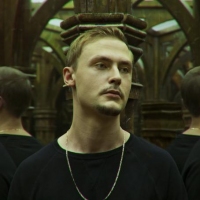 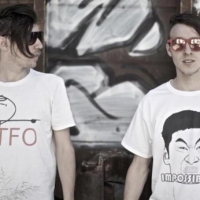