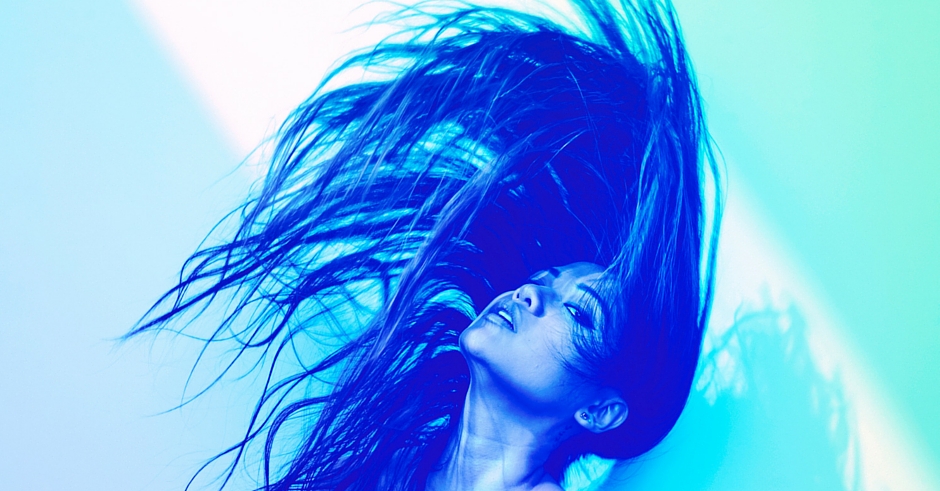 Throw some sunnies and that Hawaiian shirt only a mum could love on because we’re going in for some joyous Tropi Hau5 feelings today. KOLAJ are made up of singer/songwriter Teesa Houston and producer “Mighty” Mike McGarity, who together have made a really nice balance between lyrical work and production. Not to mention I’d be pretty keen on seeing them actually perform live. Because judging by their Facebook photos the setup is similar to a band. Which would obviously be pretty impressive to see music you’d associate to ‘DJing’ come to life through a band performance. They’ve got a pretty dope vibe going on at KOLAJ, so suss The Touch below: 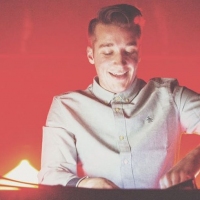 Listen to Louis Futon's incredible new RÜFÜS remix in a huge new mixListen to the forty-minute showcase of future-bass, along with a stunning take on You Were Right. 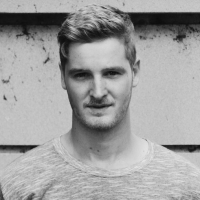 GRMM teases his next EP with a scorching new single, Something From NothingIt’s been awhile since we’ve seen GRMM, GRMMing these streets.
Electronic