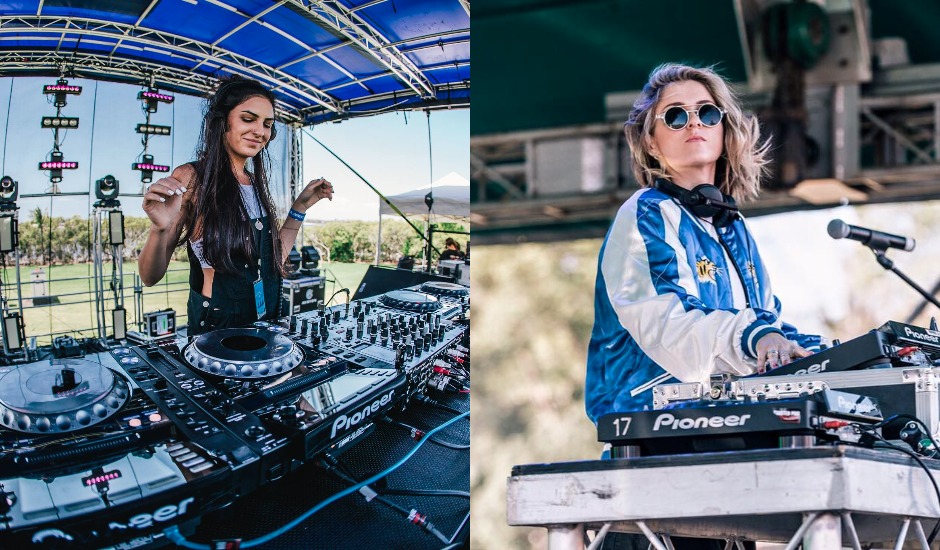 Over the past few weeks KLP has been gallavanting around the country with a cohort of up-and-coming femme DJs and producers on her KLParty tour, joined by the likes of SPORTS, Nyxen and more. Putting the girls to the front and throwing some bloody good shows while doing it, the KLParty tour rolls on this weekend in Adelaide and Sydney, with a bunch more dates after that. One of those dates will feature Perth-based producer/DJ Tina Says, who recently dropped a new single in Check It, along with a remix of KLP's own track Air, below:

With Tina kicking off her own little Australian tour before her link up with KLP in October, the two of them caught up via text to see how the tour was going, playing live versus DJing and more. Check it below and catch both list of shows down the bottom: 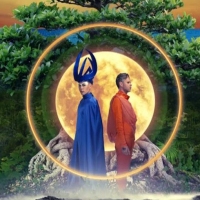 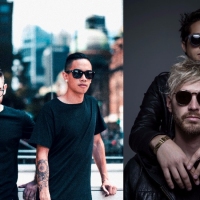