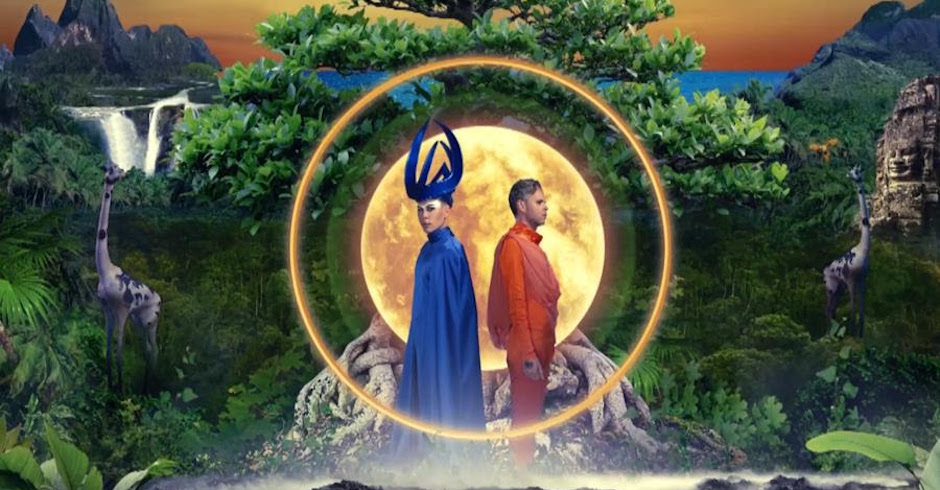 With obvious names such as Flume and Alison Wonderland being thrown around when talking about Australian electronic acts to break through to the US market, back before both of these even released their respective first singles was Empire Of The Sun. Whether it was their 2008 debut (and what a debut it was) Walking On A Dream and its following single We Are The People, or 2013's not-as-great-but-still-good Ice On The Dune, Empire Of The Sun have become somewhat Australian heroes over the past decade. After a big resurgence in the American market thanks to a recent advert by Honda, the Australian electronic duo have announced Two Vines, their forthcoming third album due out on October 28th this year. It's joined by two, equally rad new singles, the album's title track Two Vines and High And Low.

By the sounds of things (and to the relief of many), it's sounding like Two Vines is going to be Empire Of The Sun back at their former best, with both singles packing some major Walking On A Dream vibes. Two Vines is a more rock-orientated piece, with an opening acoustic guitar line being joined by crashing percussion and deep throbbing synth work, which pulses underneath the vocals of frontman Luke Steele. High And Low, on the other hand, is far more electronic and reminiscent of Walking On A Dream from the second those opening chords come in. Listen to both of the tracks below, and pre-order Two Vines on iTunes HERE. 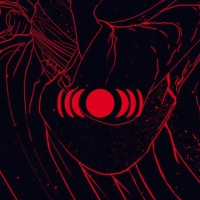 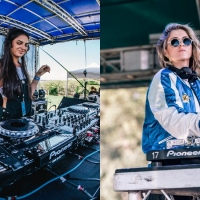