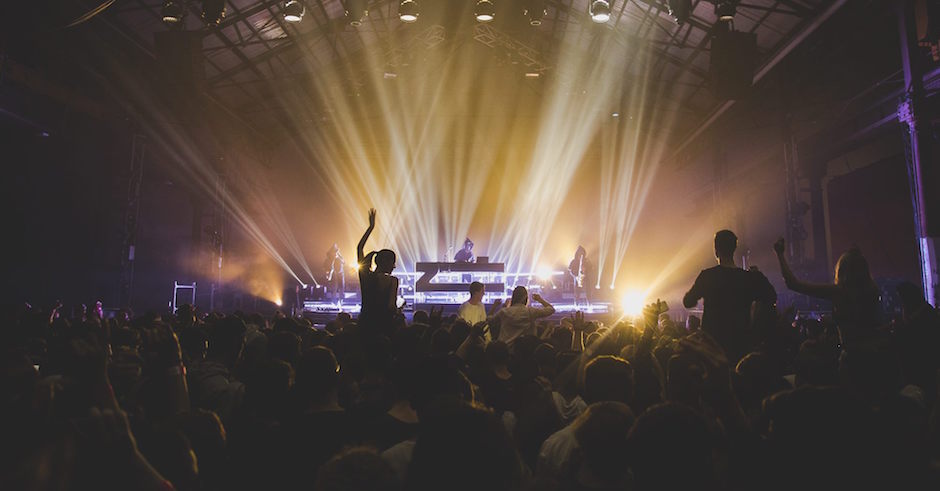 Since the project’s inception in 2014, the hype for US-based producer ZHU has been endless. In 2014, it was his The Nightday EP, launched with the grungy, deep-house belter Faded, which gave us singles including Paradise Awaits and Superfriends. In 2015, it was the Genesis Series, a team project that gave us collaborations with AlunaGeorge, Skrillex, Bone Thugs and Harmony, as well as heaps more. Finally, in 2016, it looks like it’s going to be GENERATIONWHY which continues his hype, with the masked producer announcing the release of the album for July 29.

Launching the album with a single of the same name (which joins February’s In The Morning on the album’s tracklist so far), GENERATIONWHY looks set to be one of this year’s finest releases. The single is upbeat and lifting, with glistening summer vibes carried throughout the song’s guitar-infused instrumental, which combines light synth melodies with deep chords and percussion. The track’s vocals have an uplifting vibe reminiscent of Empire Of The Sun, with ZHU’s enchanting falsetto worming itself into your ears with lyrics that’ll be stuck there for days. Listen to the track below. 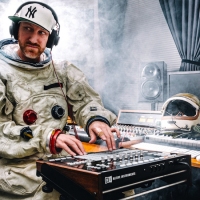 Exclusive: Prime yourself for Plutonic Lab's upcoming LP with this 'Deep Above The Beats' mixtapeMixed by Aux One and a classy retrospective on Plutonic Lab. 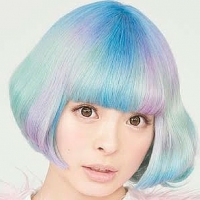 A Guide to J-Pop with the Queen of J-Pop: Kyary Pamyu PamyuGain an interesting insight into the world of J-Pop from someone who should know.
Electronic