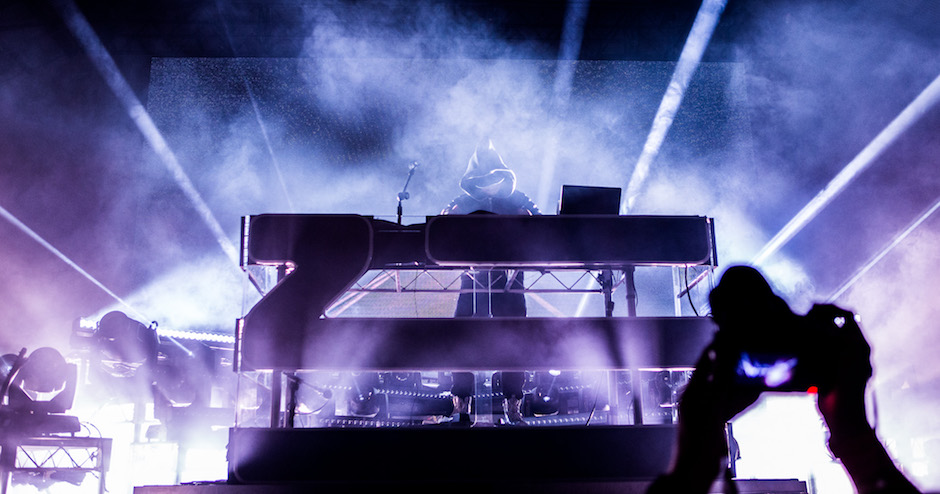 When it comes to house music, there’s no-one quite as inventive as the mysterious ZHU. Ever since Faded arrived all the way back in 2014, the US producer has been one of house music’s best, teaming up with everyone from AlunaGeorge to Skrillex for the Genesis collaborative project which was then joined by an amazing debut album, GenerationWHY, last year. Today he returns, delivering a rare remix in the form of a deep-house flip of Migos’ smash Bad & Boujee, which is about as dark and menacing as ZHU gets. The remix, which opens with an echoing take on the single’s infamous “raindrop / drop top” line, bursts out the gate combining deep kicks of bass with Migos’ quick-paced hip-hop vocals from the original, with some gloomy snippets of synth injected here and there. At the half point the track switches up, with ZHU adlibbing with his own pitched vocals for a restrained bridge, which quickly makes way for another pulsing house drop filled with clever vocal cutting and riffs of guitar towards the closing bars.

With the release of GenerationWHY there was worry that the old, hard-hitting ZHU had changed his sound to focus more-so on radio-friendly, vocal-entwined productions. However, with his Bad & Boujee flip, ZHU returns to his vintage sound – something that’s been long-awaited since the Genesis and Nightday EP days. Let's just see if it'll stick around for his next release. 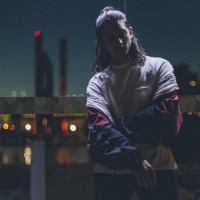 Premiere: Vincent Sole announces debut live shows with new single, Deep EndOne of our Class Of 2017 is ready to roll. 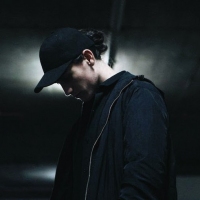 Running Touch confirms his status as Australia's best with new single, LovelyHis A Body Slow EP is out at the end of next month and it's bound to be one of the best of the year.
Electronic