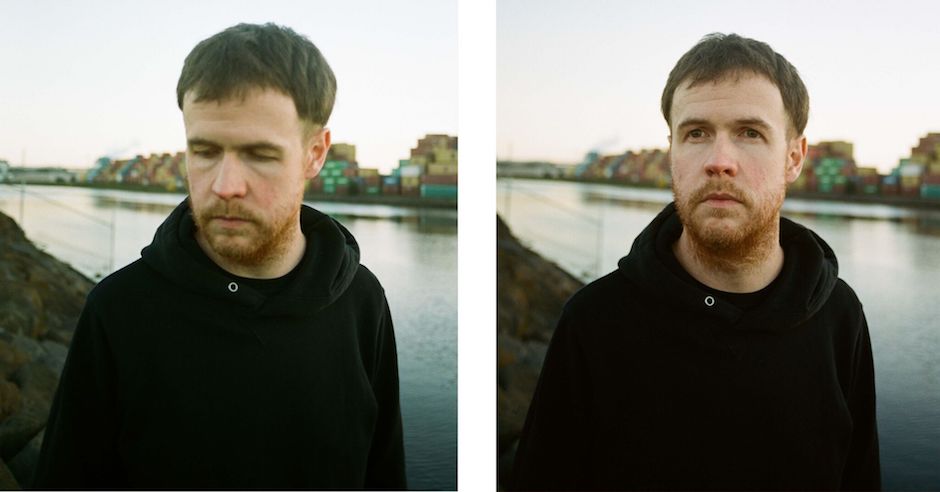 Last month came the news that rising Melbourne producer Christopher Port had signed a new collaborative deal with two of Australia's most forward-thinking music labels, Future Classic and Pieater, for his forthcoming new EP Everything in Quotes “Dark”. With its leading single Nobody Chose You taking on a soft, UK garage-influenced sound, Everything in Quotes "Dark" seems to be heading in a direction that explores the darker side of electronica, something which continues with the EP's second single Baby It's Not My Will. Baby It's Not My Will sees Christopher Port shake things up a touch, distancing himself from his Bonobo-esque charm for a brooding affair that oozes with a really thick and weighty synth, crackling vocal samples and a subdued percussion line. Port's mild 2-step influence is still there, but on Baby It's Not My Will it has been stripped right back to only a slight shading, with the intricately-pieced together, more ambient-leaning tones dominating instead. Listen to the track below, and pre-order Everything in Quotes "Dark" HERE ready for its release come October 20. 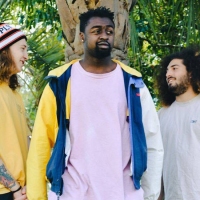 Premiere: Meet Sydney duo Korky Buchek and their new banger, All On You feat. KwameThey've got some v-big tings in the pipeline. 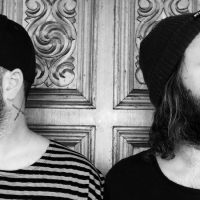 Introducing the swirling electro-pop sounds of Desert MoonsTheir new single Deep Water is out now, and they play their first show tonight at Rare Finds.
Electronic