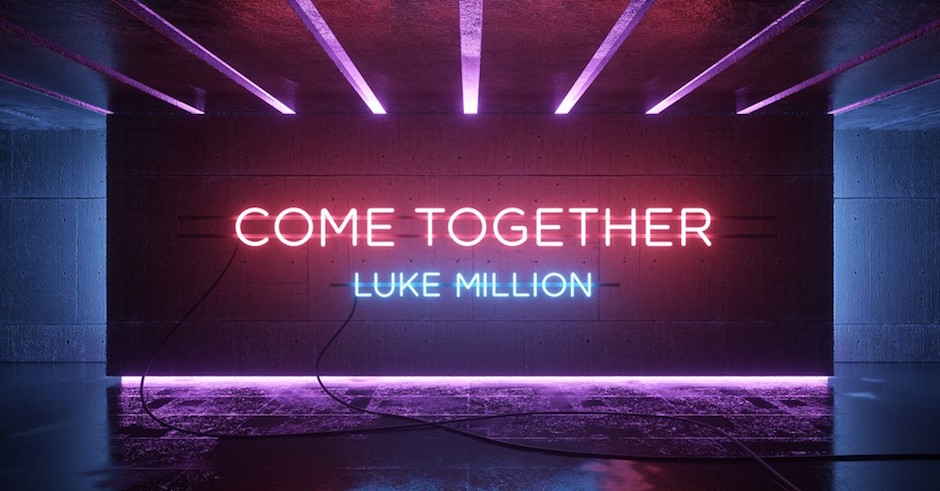 Fresh off of supporting Client Liaison on their tour and his Splendour In The Grass gig, Adelaide producer Luke Million releases his new single Come Together. This synth-drenched tune is the title track from his new EP set for release August 25th, and it's an absolute scorcher. Come Together further cements Luke Million's position as one of Australian electronic's best songwriters, bringing together layers on layers of playful synth melodies and a Daft Punk-esque vocaloid to create a single soaked in those 80s funk vibes, vibes which have featured heavily in his previous work. The seven-track EP will also feature Luke’s last single Back To The Rhythm featuring Sam Sparro, plus guest collaborations with Last Dinosaurs, Fluir, Thief and more. Luke will be touring his new Come Together EP beginning in September with support acts Mookhi and Nocturnal Tapes - the full run of dates are selling fast so get on it: 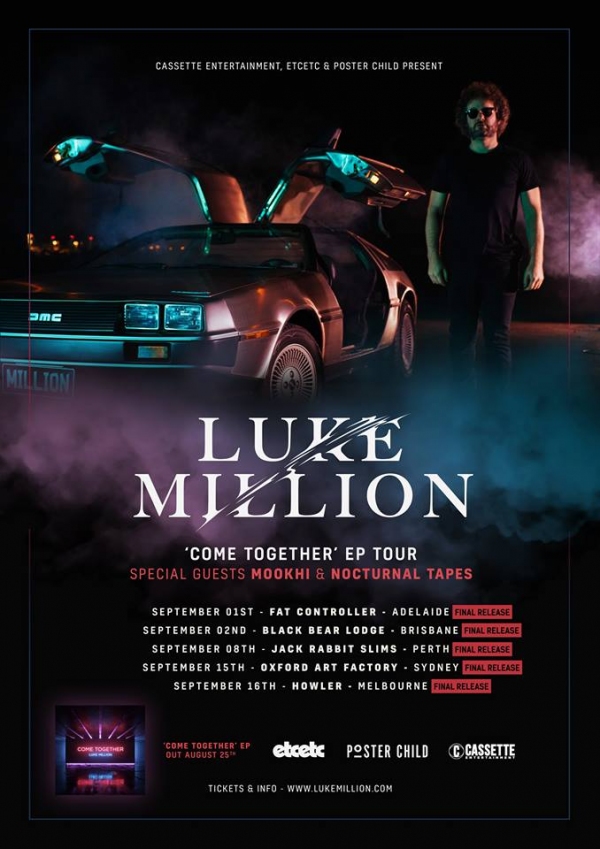 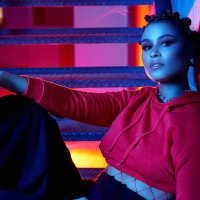 Thandi Phoenix conjures up some d'n'b with her latest offering, Standing Too CloseThe Sydney songstress drops a track with big energy to announce herself in 2017. 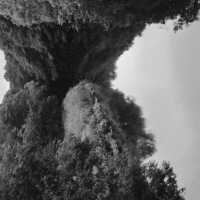 Four Tet returns to techno in a gorgeous manner with PlanetYet again another beautiful surprise from Keiran Hebden.
Electronic