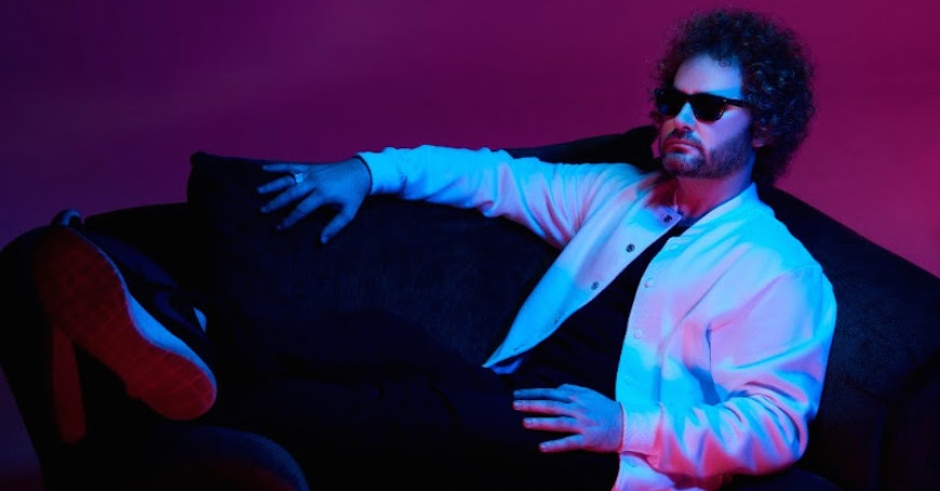 Synth wizard Luke Million is capping off a massive year with the Live Jounrey tour, coming to a festival or venue near you this summer. Whlie he busted out a couple of fantastic singles over the course of the year, his remix of the Stranger Things theme song really got the ball rolling, leading to a huge US/Canada tour with Hayden James and world wide acclaim. The Live Journey tour will feature a host of new elements for his stage show with special guests sure to pop up on dates throughout the tour, both festival and club shows along with a visual journey that would rival an Aphex Twin show.

To get you in the mood, he's just released a new remix of J Motor's Jungle Daze, tuck into that below and click the poster down the bottom to get more info on those upcoming tour dates, kicking off this week and marching right on through to February next year: 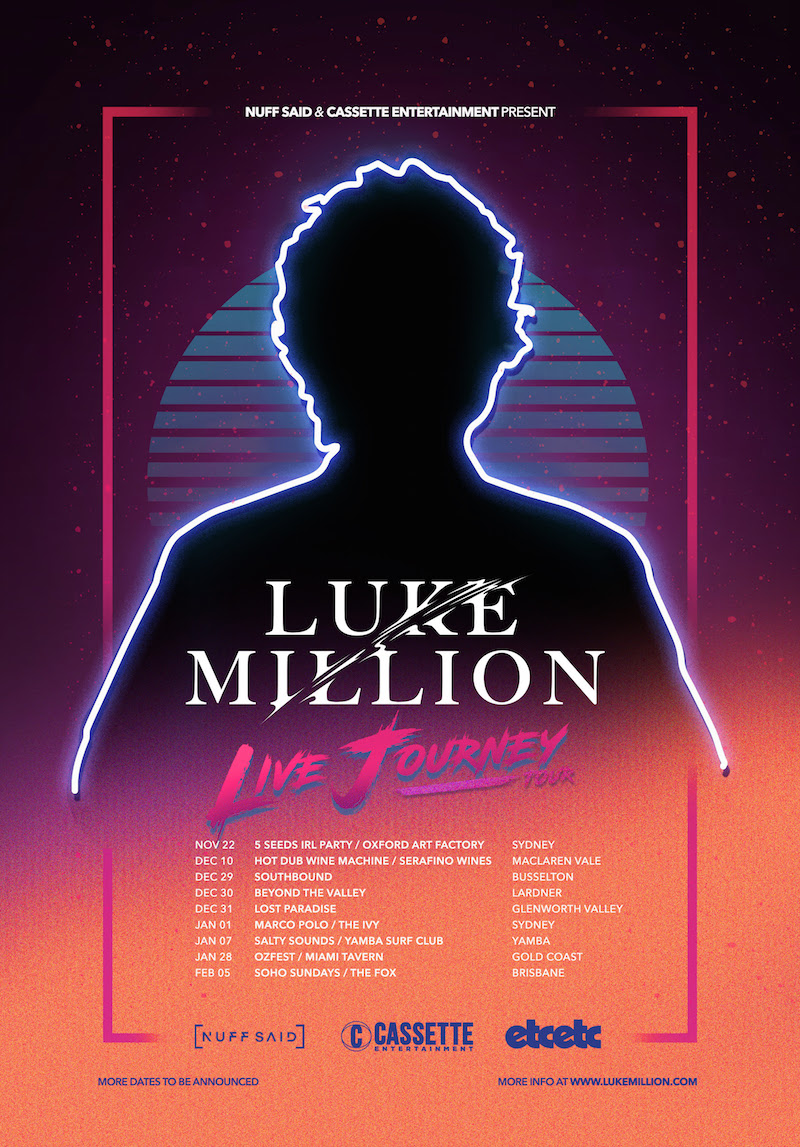 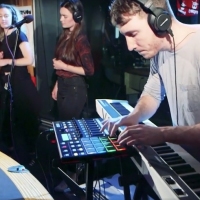 Elk Road & Lisa Mitchell mash up Flight Facilities and Tame Impala for Like A VersionCelebrating Aus' Music Month in style. 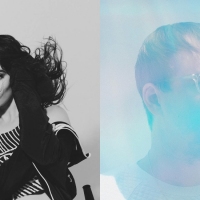 Premiere: Nina Las Vegas' takes Machinedrum's Angel Speak straight to the future-clubAnd both artists have a bunch of shows coming up in Australia.
Electronic