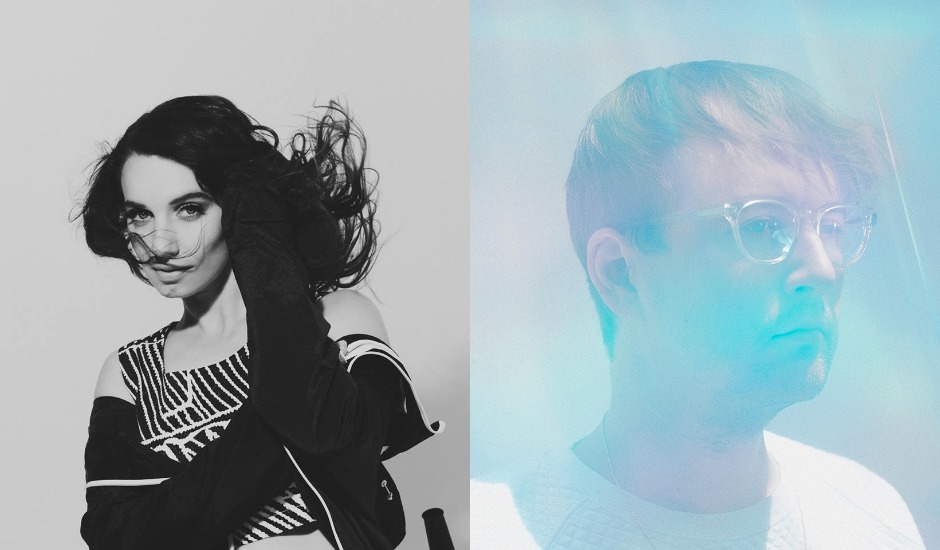 What a massive year it's been for Nina Las Vegas' NLV Records. Standing at the forefront of forward-thinking club music down under, the label has been releasing some incredible music from the likes of Air Max '97, Swick, Strict Face and Lewis Cancut (who has a fresh af new EP due next week), along with Nina herself. And when not releasing tunes she's been touring the globe, and has just been announced as Diplo's main support (alongside pal Anna Lunoe) for his 2017 Australian tour. Likewise, Machinedrum has been no slouch, releasing a new album, Human Energy, which features the single Angel Speak feat. Melo-X (which we covered HERE).

Today, ahead of both artists busy upcoming Australian summer, Nina Las Vegas has unleashed a thumping re-do of Angel Speak, switching the original's moombah vibes up with what's fast-becoming her signature brand of tough-af Jersey club that'll kick you up the arse harder than you can say 'wow how did I get on this dancefloor so quickly?'. It's another high-energy slice of futuristic club music that's seen NLV Records very quickly become the globally renowned label that it is.

Enjoy it below, and check down the bottom for those upcoming shows, including some NLV Records parties, and Machinedrum's Australian tour dates: 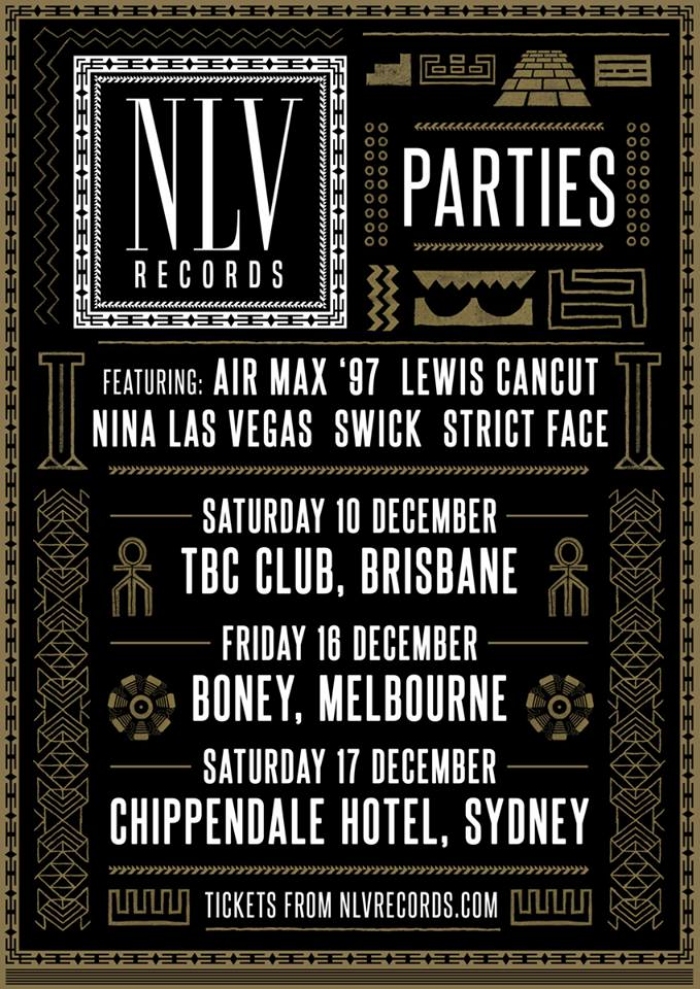 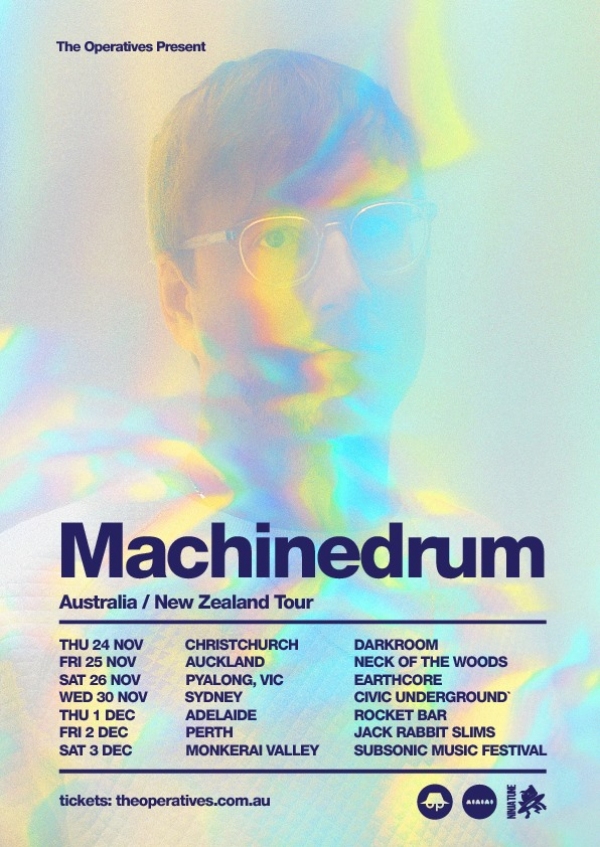 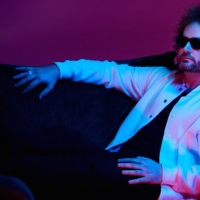 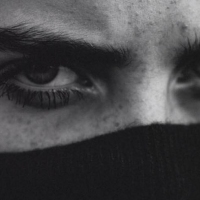 Jerry Folk's remix of Billie Eilish's Six Feet Under will stop you in your tracksStripped back and stunning.
Electronic