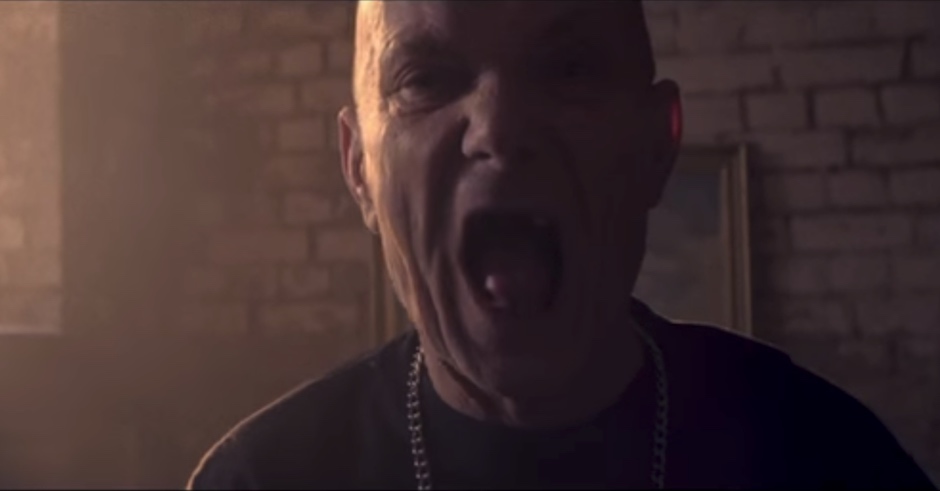 Not long ago, I served up a write on Charles Murdoch’s latest tune Frogs, featuring the collaborative efforts of Ta-ku, Wafia and Hak. This one is the second taster off his fast approaching album (READ/LISTEN HERE). And now we have its visual accompaniment, the second installment in a trilogy of short films from young German creative outfit, Jünglinge. Earlier this year we published the first installment put together for Murdoch’s Straws release (WATCH HERE).

This time round we kick off with the bizarre morning routine of our sexually suppressed skinhead. Namely, the strange cutting of his breakfast crusts and his method for watering plants. Next we get insight into his mundane work life as a crane driver, which he then repels at nighttime, slogging beers with another of his cronies. All along it’s abundantly obvious his secret is causing him serious distress. Even when he’s with his partner the whole interaction seems superbly awkward and disjointed.

I’m just happy to see another example of a video clip tackling real world issues. The bulk of music videos that hit our screens these days are crammed full of hot birds and gangstas laden in chains. Dive into yet another eye-opening partnership of sound and screen. 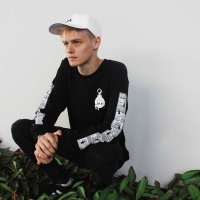 Premiere: Go deep with Grasps_ and 'Shields'Get to know Grasps_ ahead of his set at Sable's EP launch in Sydney this week. 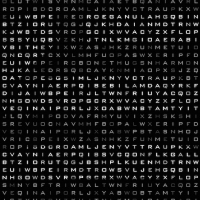