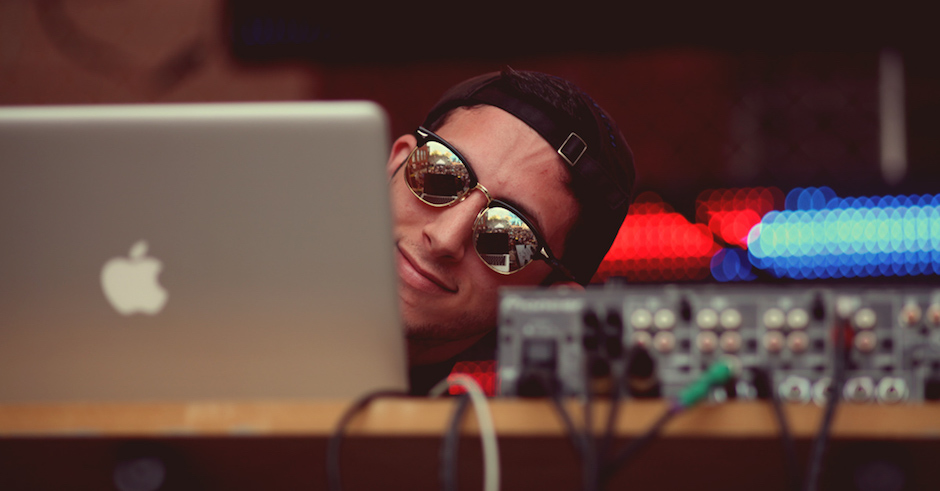 2015 sees the first time ever Australia will host an official WEDIDIT Tour, featuring a lineup that includes Shlohmo (with a full live band no less), D33J, Purple and Nick Melons, plus some special guests. For the uninitiated, the WEDIDIT collective got their start DJing at friends' house parties in their hometown of Los Angeles before their cough syrup-infused cuts of R&B, 8-bit beats and twisted electronica would translate to a massive global audience and the necessity for an international label. The tour will celebrate Shlohmo's recently-released - and quite frankly phenomenal - new album, Dark Red, with his music recreated live for the first time down under with a live band. Not to mention his comrades in kaleidoscopic beats, D33J, Purple and Nick Melons bringing the very best one of the world's most forward-thinking labels has to offer. Presented by tour lords BBE and Acclaim Mag, check the dates below: 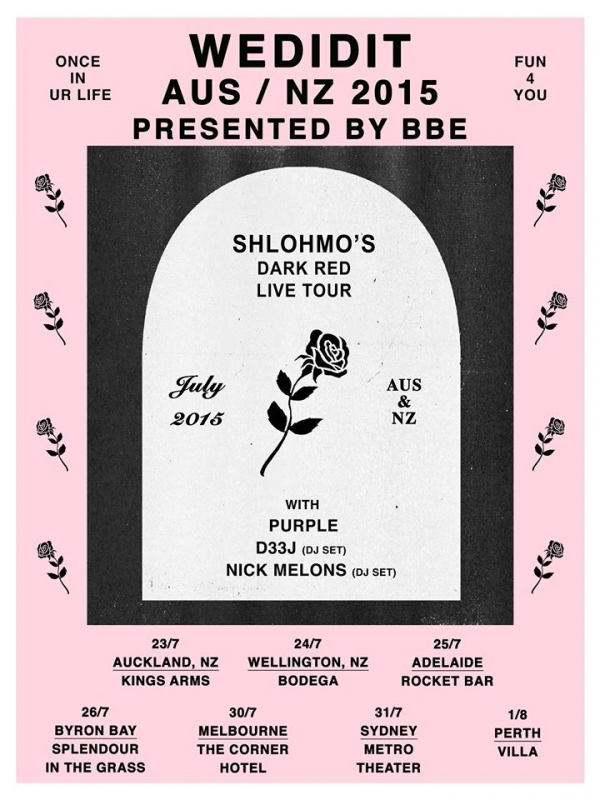 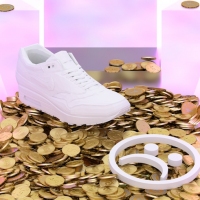 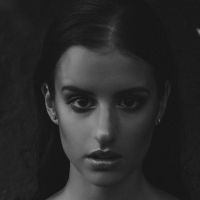