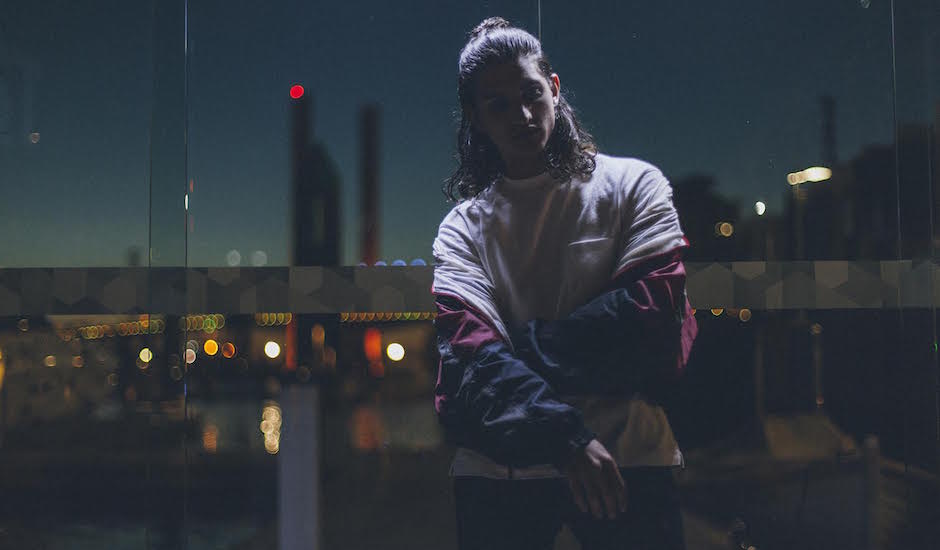 Late last year we ran an article delving into some of the young Aussie electronic names we thought would do good things in 2017, and after seeing several of them already moving and shaking, today we're excited to premiere a new track from another artist on it - Vincent Sole. He's already released one single so far in The Game, and now comes Deep End, another cracking slice of indie-electronica, with dark, swelling synths underlying a smooth and euphoric vocal: "[The song] tells a story about freestyling the rest of my teen years and taking a leap of faith, to lead my life into something much bigger."

And he's well on the way, as with the single comes the announcement of his debut live shows this coming April, check out the dates after you've listened to Deep End, below: 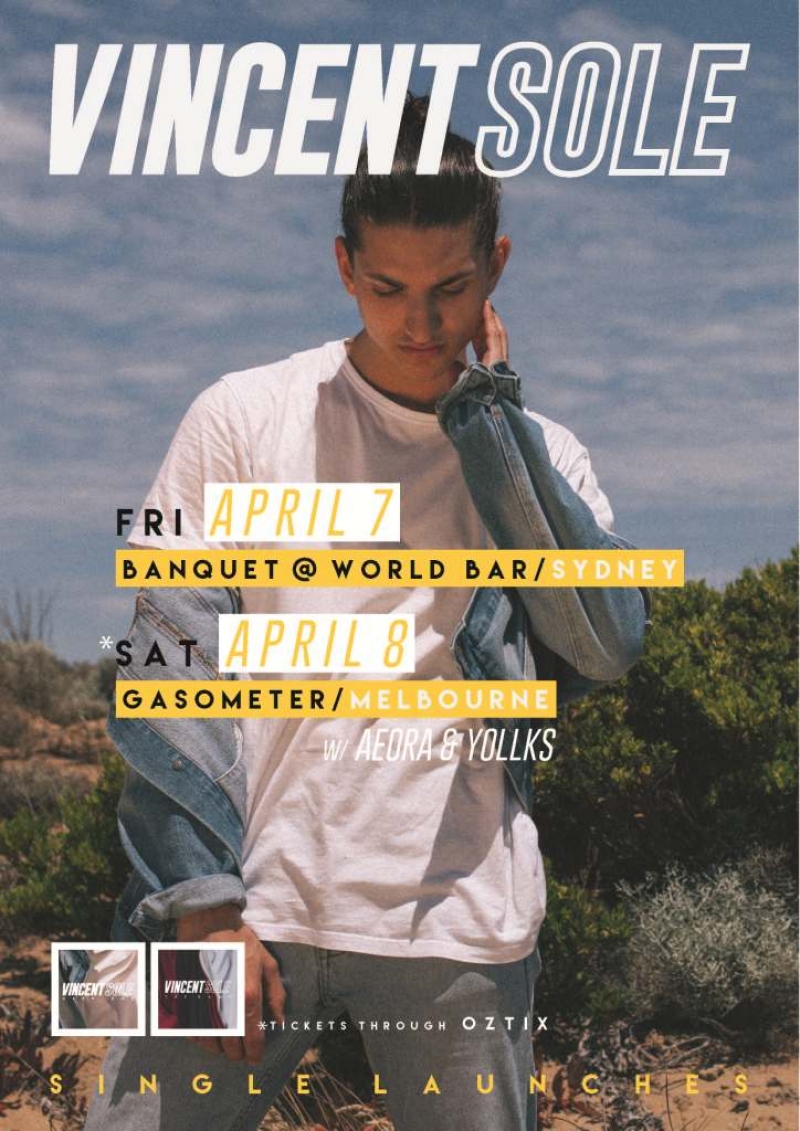 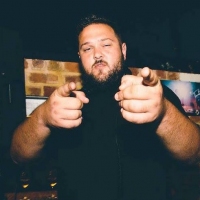 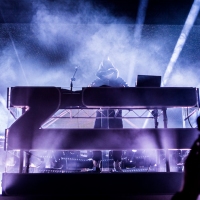