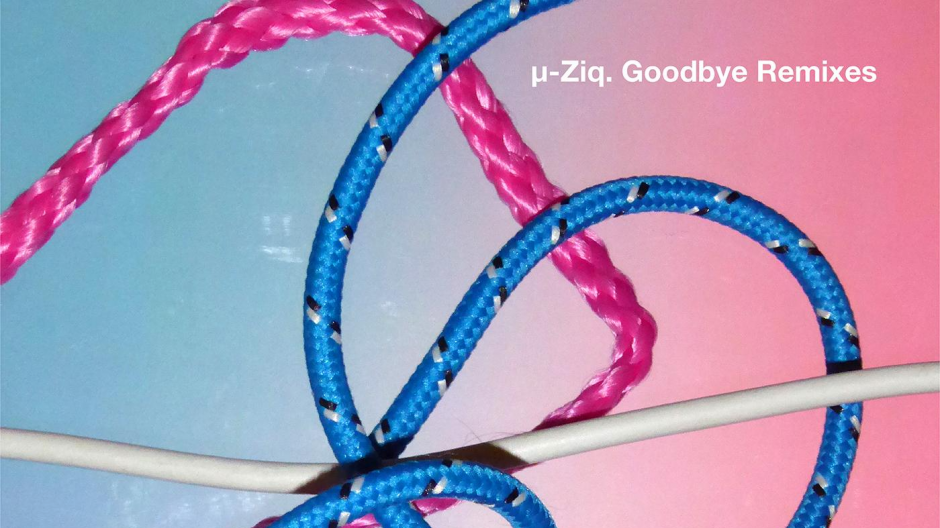 Hot on the heels of his Goodbye EP, that saw him revisiting the early days of jungle (and its precursors), Mike Paradinas AKA µ-Ziq unleashes the hectic dancefloor destruction that is Rave Whistle (RP Boo Remix).

A larger than life character who’s been there since the beginning of Chicago footwork, and subsequently brought to the world by Paradinas’ legendary Planet Mu label, it seems only right that RP Boo has been tasked with the remix… and what a remix that sees him flipping the original into a wild blend of blistering breakbeats and furious footwork.

The track comes ahead of a full remix EP that will also feature “the joyful full-spectrum micro edits of Jlin's take on 'Giddy All Over' and DJ Manny's polyrhythmic drum workout for 'Goodbye'. Last but not least, new recruit Xylitol drops a 'Goodbye' remix that combines ambient jungle breaks and the hazy tones of kosmische music to strong effect.” 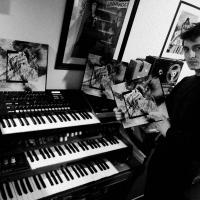 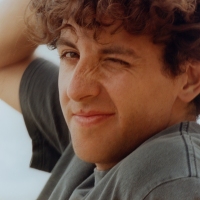