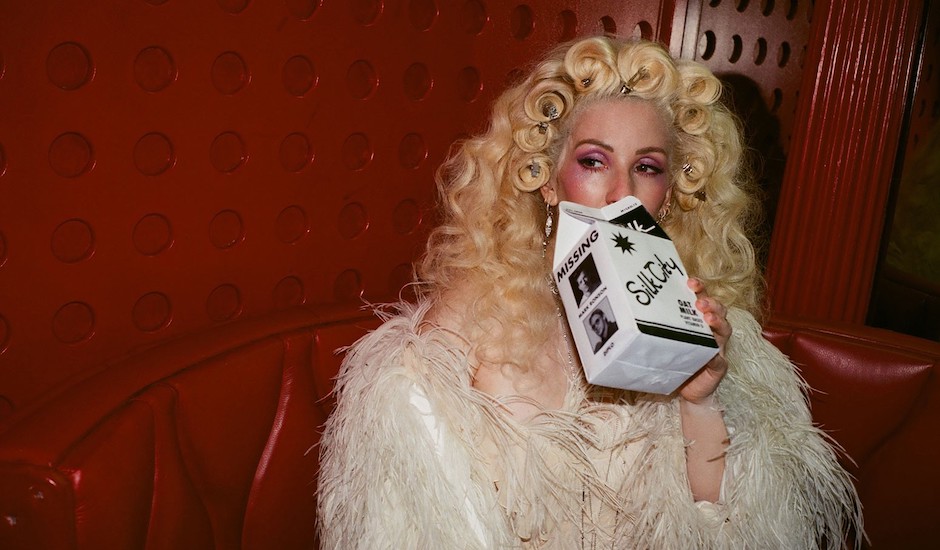 Despite their last major single coming out over two years ago, Silk City - the disco-meets-funk-tinged collaborative project of Mark Ronson and Diplo - have proved unavoidable. They made their debut with the Daniel Merriweather-assisted Only Can Get Better in 2018 before following it up with new singles with Mapei and GoldLink, but it was the song afterwards - Electricity, featuring the then-still-rising Dua Lipa - that's become unstoppable, gaining somewhat of a second life as Dua Lipa rides the success wave following her sophomore record, Future Nostalgia.

How could you not love it, though? It's a sweeping four-minutes of disco-pop bliss, featuring Dua Lipa in what's become her prime - long before everyone else caught on thanks to Don't Start Now a year later - as Mark Ronson and Diplo assist, taking notes from pioneers of funk and house music (the Silk City mood playlist features everyone from Mr. Fingers and Cassius to Modjo and Frankie Knuckles) and distilling it into this new, forward-thinking brand of house music.

It's been over two years since Electricity arrived, with the only peep of the duo coming since then being a remix of Robyn's Missing U back in 2019 - until now. Today, Diplo and Mark Ronson make their return as Silk City with the help of New Love, a spiralling and somewhat romantic take on their funk-pop charm that enlists UK star Ellie Goulding to seal the deal.

It's a fun, cathartic house-pop banger that really picks up where Electricity finished off in terms of its general 'vibe', however where Electricity felt like a somewhat hedonistic, head-first dive into club culture, New Love is sprinkled with a touch more intimacy and personality; Ellie Goulding bringing you into this conceptual world in a way that gives the track a little more lyrical meat, per say.

"I love the music that comes out when Wes and I get together," says Mark Ronson on the single, in a statement mirrored by Diplo. "It has a joy to it that’s different from everything else I work on. I’ve known Ellie for over ten years, and it’s great to finally get to make something together. Her voice has such a pure tone that cuts through everything." 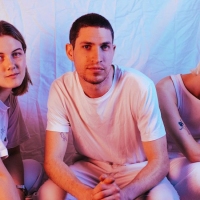 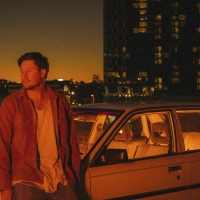