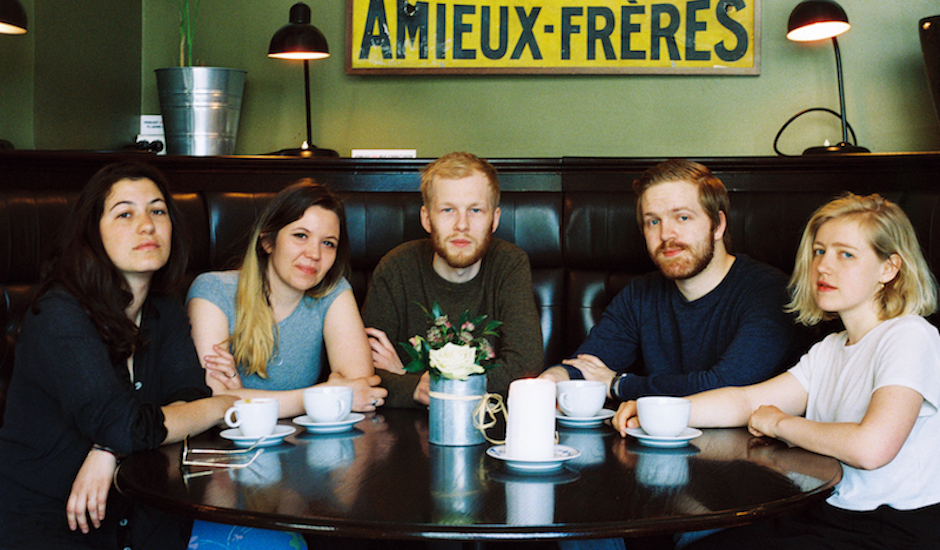 Wauwatosa is the collaborative music project of Sigurd Ytre-Anne and Martin Langerød, based out of Oslo in Norway. Today they've released their debut album - Souvenirs - one that pulls samples/contributions from 16 different musicians across their homeland (some of whom are pictured with them above). It's a beautiful, one we think is gonna take many listens to fully reveal itself. You can get started while getting to know them a little better below:

We are two guys from two small towns in southern Norway. Martin studies composition, Sigurd works as a freelance musician and videographer. Both of us also work as studio technicians and music producers.

Haha. Alternative pop tunes. Or dream pop as our label calls it.

Most of our songs are based on loops I find on my loop station. These loops are saved during improvised sessions with the two of us, or from rehearsals, soundchecks and concerts with other projects. The loops are often made by sampling the sound of myself or other musicians playing onto an old school sampler, through some guitar pedals and then into the loop station. It's a very intuitive, spontaneous and playful way of composing, adding layers of sound one by one, in interaction with other musicians. The loops that are created become very weird and colorful, sometimes I don't remember how the sounds are made, where it originates from. And those are the best sounds!

Then, months or years later, comes the actual song writing part, where we pick up some of these samples (serving as some kind of time capsules, with all the energy from the impro-session), cut, paste and pitch it until it starts to sound like a song. Sometimes we add our own lyrics and vocals, sometimes we work with other singers and lyricists.

Can you tell us about your new album, Souvenirs?

I think it is a very colorful collection of songs. It contains the influences from at least 15 different musicians/lyricists and composers. It has hope, darkness, poetry, love stories and a lot of weird sounds. Just before the beat starts on Bright Star (at the end of Myriad Colors) you can hear my 18-year-old cat Donnie saying "purrr". For the cat lovers.

Not right now. We are working on a live set, and will play some shows this autumn and winter.

Maybe we'll release some kind of remix EP in autumn? We are working on new music all the time, but we'll focus on rehearsing the live set.

We released some singles and an EP some years ago, featuring Natalie Sandtorv. They're available in all the streaming services (Spotify, iTunes etc.). We also have some live recordings on our SoundCloud, and some video snippets on YouTube, from the process of producing the album. And (if it should be of any interest) here is a video of the two of us performing as another project, called Leaveme, many (4) years ago. 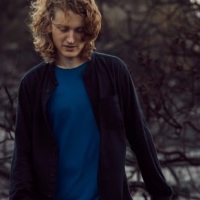 Watch Sampology play 'Mt Glorious' live at The Tivoli ahead of Aus tourHis national tour kicks off this weekend in Perth and Melbourne, with dates in Adelaide, Sydney and Brisbane over the next few weeks. 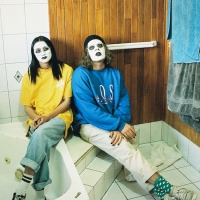 Premiere: Listen to autopilot!, the woozy first single from new Perth duo, MiraudThe pairing is fresh, but the heads are a couple of WA music scene staples.
Electronic