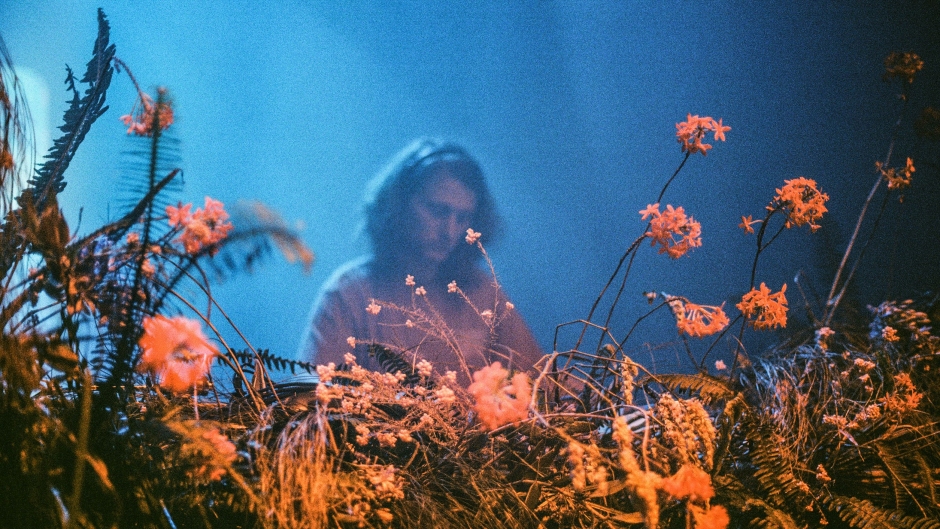 Spending the early part of the 2010s making a name for himself as a must see turntablist, Sam Poggioli AKA Sampology has now become known for his stunning productions that combine elements of soul, disco, funk and all manner of electronica, which culminated in his breathtaking 2021 debut album, Regrowth.

Today Sam unveils the Glass Beams Desert Flower Edition of album cut Ten Foot Flowers, with the emerging enigmatic Melbourne group (who recently appeared on NME’s 100 Essential Artists of 2022 and appeared on Jayda G’s DJ Kicks Compilation). In a gorgeous, psychedelic reimagining of the track, the Melbourne-based duo not just remixed the track, but re-recorded the majority of the instrumentation resulting in a whole new slice of aural bliss.

The track comes ahead of Regrowth Rearranged, which also features a reworking by Izy, and remixes from a great snapshot of the sounds of the underground - emerging duo IN2STELLAR and living legend, Chicago house royalty Ron Trent. 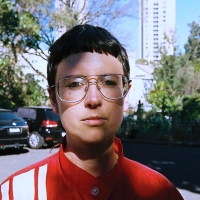 Watch: HANDSOME - Youth DisasterBig moody pop energy on new single from Sydneysider with the dance floor in their sights 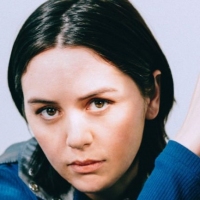