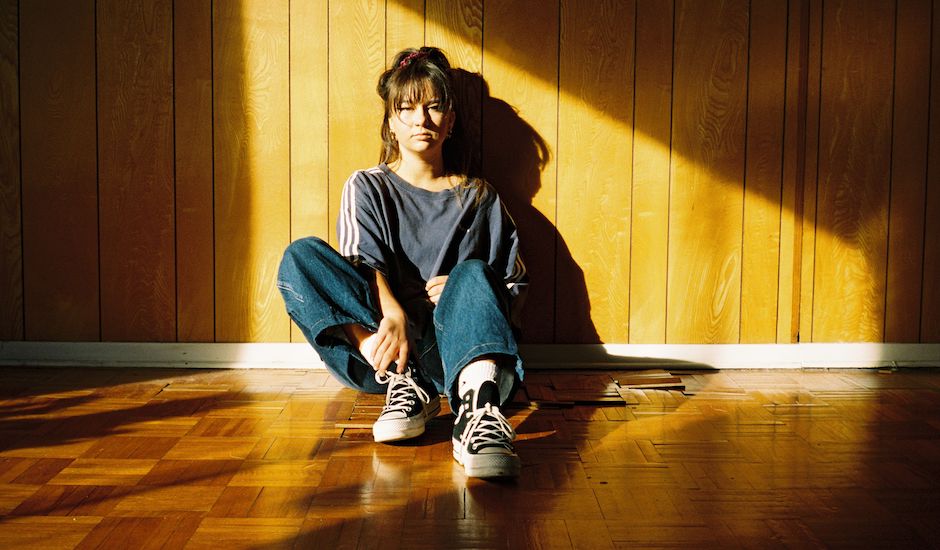 Since our first introduction to the formerly-Brisbane-based musician with her 2016 Uninvited EP and features alongside E^ST and Allday, Mallrat has blossomed into one of Australian pop music's finest forces, becoming a cult-adored international heavyweight while maintaining one of the strongest local audiences pop music has in this country - a big call, considering the strengths of acts like Vera Blue and CXLOE. Throughout these three years, she's consistently explored this unique intersection of pop, hip-hop, indie and electronic; constantly able to adapt to whatever instrumental she sings above, no matter whether it's saccharine sweet synth-stabs or soft-strumming guitar.

It's something that was front and centre on her second EP, 2018's In The Sky, and no doubt something that'll be front and centre on her third, Driving Music, which with its arrival on September 6th via Dew Process, is bound to further deepen her versatility as an artist and showcase that pristine Mallrat charm I think everyone has come to love over the years. Its first taste, Charlie, is a step in the right direction that moulds her subtle, soft-speaking vocal with a stripped-back instrumental for one of her most heartfelt - yet captivating - singles yet, taking her distinct sound and spinning it with an indie-pop ballad twist that yet again deepens her musical palette.

Diving deeper, you'll find that Charlie - named after her pet Labrador of the same name - is something a little deeper than what we've gotten from Mallrat in the past, offering a touch of vulnerability as she sings about being thrown into the deep end in her career - as well as both of her parents - as the twinkling instrumental crescendos into something special. Seemingly, it's a moment of reflection for Mallrat that sees her open up more so than ever, offering insight into Grace as a person - not just as Mallrat - as her soft lullabies swirl around.

Driving Music arrives September 6th, but you can pre-order it HERE. Dive into Charlie's video below, then catch her around the country supporting Allday this August, Grapevine Gathering in November/December, then Wildlands, Beyond The Valley and Origin Fields throughout the New Year's break. 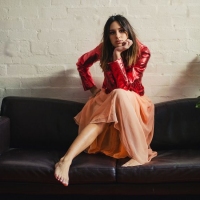 EP Walkthrough: Samsaruh on her debut EP, ElysianOn the Melbourne musician's debut EP, she proves that she's come along way since her first single. 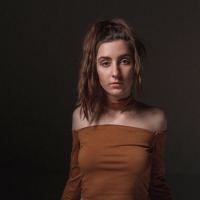 Premiere: WYN shakes up her sound with Those Other Things Will Come With TimeAfter our first introduction to the Perth-based musician a few years back, her new one shows how far she's come.
Electronic