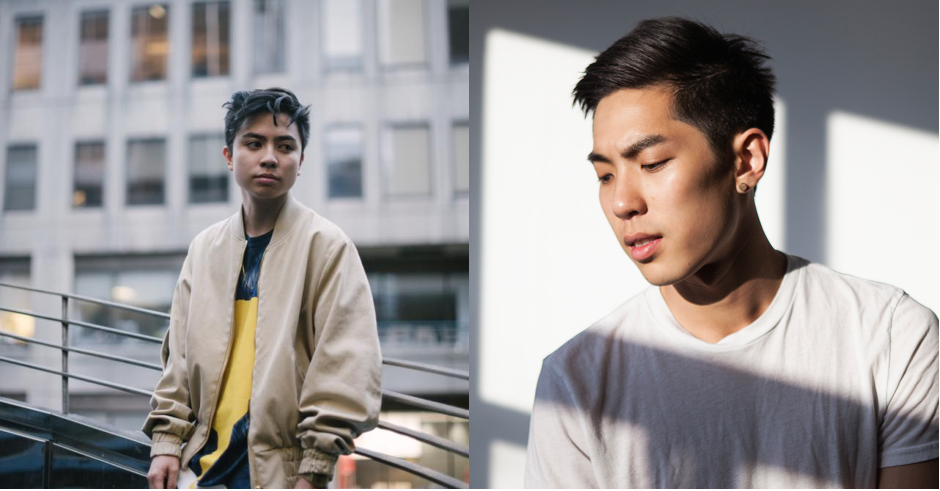 It's currently the middle of winter in Australia which means two things - 1) it's cold as hell, and 2) everyone wants Summer to roll around again so they can do things they actually want to do, instead of having to dodge the rain and cold. While Calvin Harris' future-funk return delivered a couple of solid heaters, Toronto's Robotaki and LA's Manila Killa have us begging the weather gods to release their cold, rainy grip on the Southern Hemisphere, with a summery new collaboration I Want You. Released ahead of a sold-out LA show with notorious party-throwing crew Brownies & Lemonade (with the possibility of a few more shows to come, low-key), the two North American electronic heavyweights have teamed up with Matthew John Kurz to deliver a sun-soaked, synth-heavy affair, which sees the pair seamlessly blend together their respective sounds for the bouncy, pop-leaning collaboration.

"Working with Chris on a song was always something I wanted to do because, first and foremost, I'm a big fan of his music and also I felt like we had congruent harmony-driven styles," says Robotaki of the collaboration, a compliment which Manila Killa then gives back and expands on: "I've been a fan of Robotaki ever since my friend introduced me to his music back in 2012, and I've been hooked ever since. What I've always admired about him is that his style is so intricate yet he's able to bring all those complex elements together to create a cohesive piece of art. When we decided to join forces and create a song together, I was more than excited. I think the track represents both our styles very well, and I hope that everyone who listens to it enjoys it as much as we did creating it." Listen to the track below, and peep the details of the two LA shows underneath that: 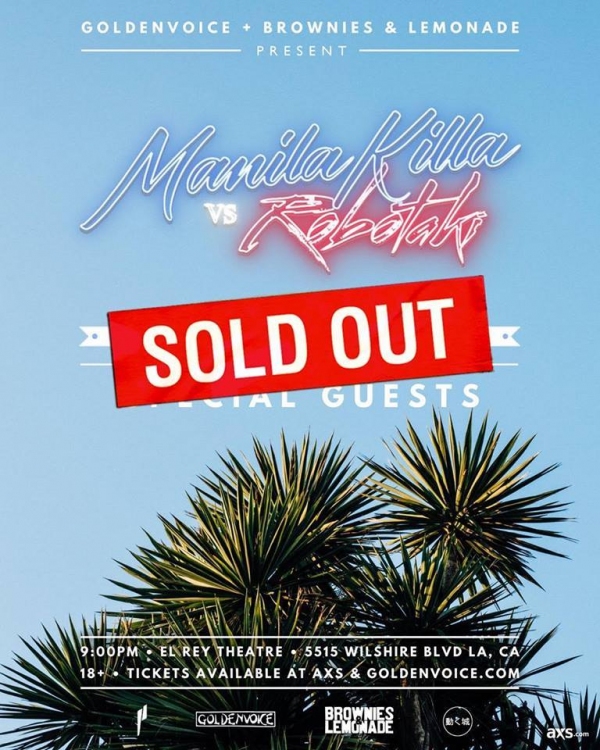 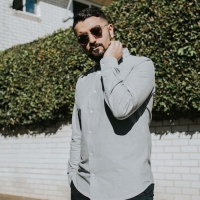 Motez dims things down a notch for vibey new single, The FutureThe Australian king of house enlists Antony & Cleopatra for a new, melodic sound ahead of his biggest Australian tour yet. 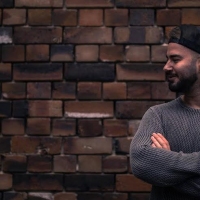 Premiere: Kormak gets heavy on heaving remix of Go Freek's Put It DownThe Sydney-based DJ digs deep for the hefty remix, out through Sweat It Out.
Electronic