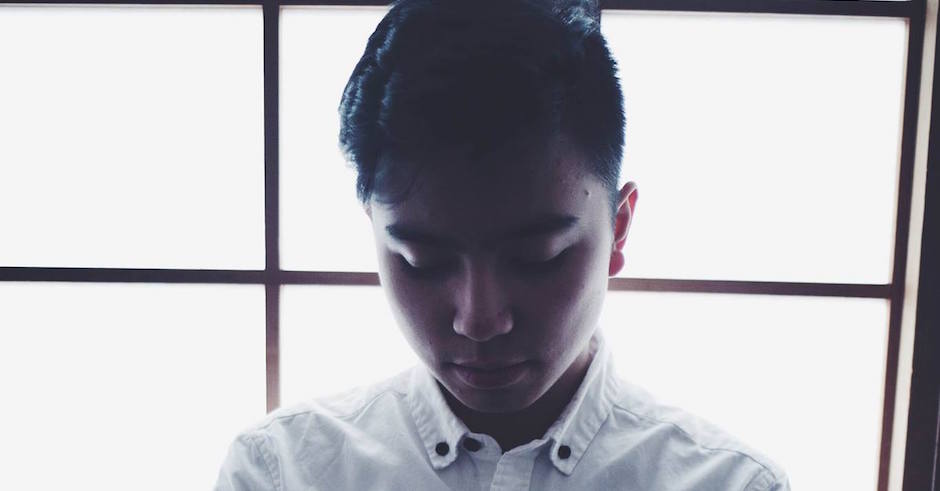 Manila Killa has been one of my favourite producers for a minute now, with the Filipino-born, LA-based producer building up his production skills with a lengthy list of remixes, with everyone from Caribou to The M Machine to Flume getting that Manila Killa treatment (you can check out all of his remixes HERE). Around four months ago, the producer released All That’s Left, an indulgent three minutes of electro-pop that saw the producer eclipse all his previous remix work with his first original. After being featured as the intermission music of Coachella’s 2016 live stream (and subsequently, being stuck in everyone’s head for the next month), Manila Killa has returned with Youth, an equally enchanting new single from the producer featuring Californian vocalist Satica. Opening with a soft synth melody, it doesn’t take long for Youth to heat up, with Satica’s playful vocals swirling around a crisp, clap-laden instrumental that oozes with character and emotion. From the delicate, vocal-led bridge to the synth-soaked melody that immediately follows it, Youth toys with many styles within the electronic world, making the track seem quite complex on paper. But what I love about Youth is that despite how many switch-ups occur within the single’s melody, the track as a whole feels really connected and flowing.

Manila Killa will also be supporting the king of tropicool himself, L D R U, on his upcoming, Australia-wide, Keeping Score tour. Peep the dates below and head to his Facebook page for more information.

Watch Flight Facilities fly the Australian flag across the US in their new tour documentaryA recap of their year just gone, and a good look-in of what to expect behind the scenes of their mammoth show at Sydney's Domain this September. 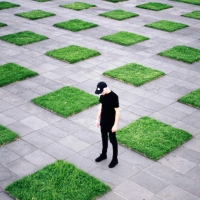 5 UNDER 500: May Electronic EditionGet to know five bustling electronic musicians before they go big.
Electronic