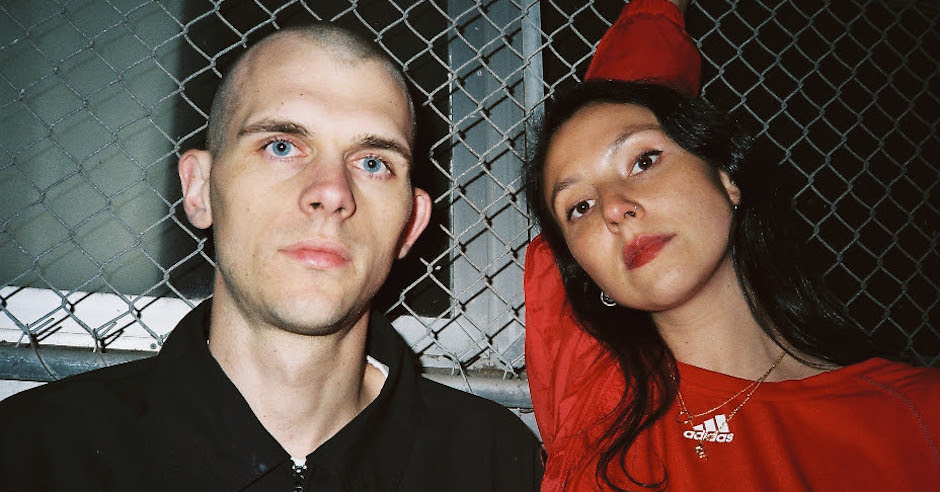 We've been fans of diamond Melbourne two-piece ALTA for over two years now, with one of their recent releases – a Bonobo-channelling remix of Kilter's I Hear You – holding a significant place in our collective electronic music-loving hearts. The duo are one of Australia's most exciting names in soothing electronica, and after June's Fix It, they've now cemented this status once again with another woozy single in Sentiment. Sentiment is a delicate and intricate single which carefully pieces together the refreshingly bright vocals of Hannah Lesser with snapping layers of percussion and echoing melodies in such a complicated and calculated way. Through its waves of muffled percussion and light chords, Sentiment continues to build on a UK garage-influenced sound unique to the bulk of Australia's electronic music output, only comparable to international heavyweights including Bonobo and perhaps Tycho and Four Tet.

"Sentiment is a song about unravelling lies and being confident in accepting the truth," Lenner explains. "It’s the internal process you go through at different times in your life when you need to stand by who you are and have self-assurance in choices you’ve made. Sometimes you just have to cut the toxic things out of your life and know that you are enough. It's also about expectations. What people choose to share with you about their life, especially online, can slowly warp your ideas of how things "should be like". You gotta filter that out."

ALTA have spent a large portion of their 2017 on the road, with gigs at Splendour In The Grass, Sugar Mountain and Let Them Eat Cake proving to be festival favourites. After being announced on Pitch Music & Art's bonkers festival line-up the other week, the pairing have just announced a bunch of other state-wide shows, with dates in Perth, Sydney, Melbourne and Hobart this November and December. Check out the full list below: 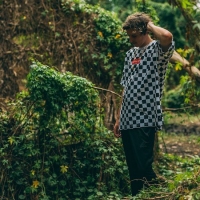 Introducing the woozy beats of Silva, and his latest single, BloomFormerly half of Perth bass duo TWERL, Silva is looking to keep things a little more chill. 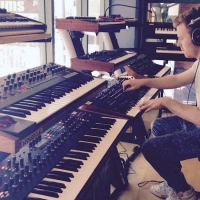 Introducing the disco-electro world of Aileron and his new single, FreshAn Australian dude pumping tunes all the way from Canada straight into our eardums.
Electronic