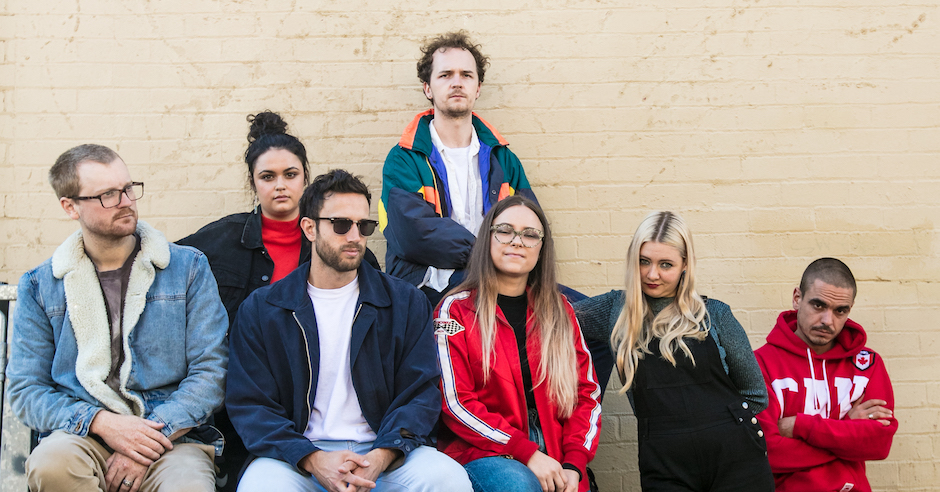 Since debuting with their 2016 EP One Plus One, Melbourne group Leisure Centre have been pushing this quite unique, genre-bending take on R&B, blending in shadings of electronic and indie within their soulful, oozing sound. Over the past twelve months, in the lead up to their debut album, the group have been busy exploring every possible facet of this sound, doing so quite brilliantly on some of their recent cuts such as a Bec Rigby-featuring Don't Let Go and 2017's Those Days. Mind Full, their aforementioned debut album, is set for a full release this Friday via HopeStreet Recordings (pre-order it HERE), but we've got a sneaky exclusive listen of the entire album before its full release here, and it's something you really want to be around.

Arriving ahead of a trio of east-coast album launch shows this August (full dates below), Mind Full sees Leisure Centre really flesh out and cement their electronic-driven R&B, at times channelling names like Kaytranada by injecting soulful vocal lines with bouncy, percussion-driven productions that give the album this punchy drive. "Most of the record is really introspective, dealing with challenging thoughts/moods/emotions," says the band's drummer/singer Hugh Rabinovici on the record. "But there’s also a bunch of love songs thrown in, cause how good is love? It’s real good."

Give the record a spin below via Bandcamp (just click on the photo embed and it should play), and be sure to check out their shows in Sydney, Melbourne and Canberra in mid-August - it's bound to be a blast. 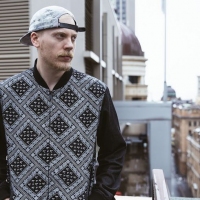 Akouo walks us through his genre-bending new EP, CarbonThe six-track EP from the Tasmanian production wizard, his first in four years, warps between electronic, hip-hop and more. 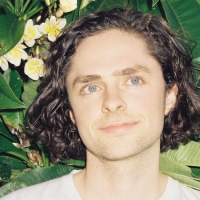