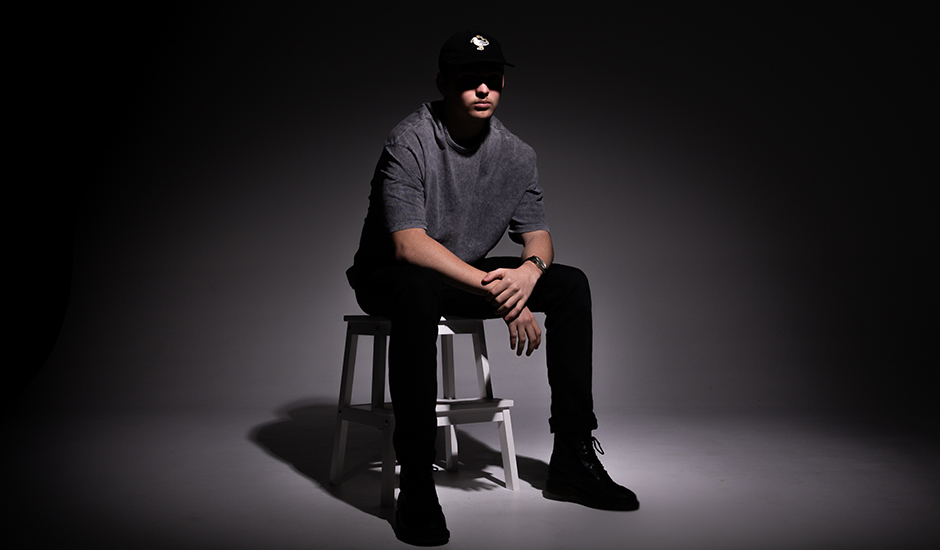 Everyone familiar with Perth's dance music scene has likely come across Lab Six by now, if not definitely a DJ that has come up through the program. Since beginning in 2013, Lab Six has transformed from a DJ school to a production house educating some of electronic's most exciting new faces, with courses in production, songwriting, DJing and the music industry business taught by some of the most knowledgable people in West Australia; alumni from the program's various courses spread across events and clubs throughout the city.

This week opens an exciting new chapter in the Lab Six story, with the school announcing the launch of Lab Six Records; a new label venture which is set to feature electronic musicians from a range of scenes and genres, with an emphasis on highlighting and emphasising West Australian talent that has come-up through the programs: "Over the years our community reach and alumni has expanded exponentially. We felt the next logical step was to give back to this community; by starting Lab Six Records we are creating a platform to showcase student works and empower local artists in Perth," says Director Jeremy Smith with the announcement.

It's a move that's bound to empower Perth's dance music next generation, giving them the tools to now create a career out of production after learning the ropes through the school's many programs; Lab Six enabling this next generation to showcase their craft to the world. "Our mission is to build a brand that encourages people to unlock their creative potential through making music and enable them to showcase their music to the world."

Today, we get an exciting taste of exactly what the label aims to showcase, with its debut release premiering on Pilerats today ahead of its official release tomorrow, July 28th. The release comes from Perth-based producer PAO, with the single - titled Eyes On The Road - being the musician's debut single as well, making it an incredibly special release that - if nothing else - introduces PAO as a producer worth keeping an eye on in the years ahead, and his home at Lab Six Records as a place also worthy your attention.

Eyes On The Road is a brilliant introduction to PAO while we're at it too, with a saccharine production moving amongst vocals by guest collaborator Yukimura; the end result being this rushing, synth-driven bout of maximalism that feels like the halfway point between future bass' distinct textures and the more manic feeling of modern-day hyperpop, especially with the addition of Yukimura's vocals.

There's something incredibly exciting about it all, and with plenty more to come from both PAO and the Lab Six crew on the road ahead, we can't help feel that West Australia's dance music scene is about to get the invigorating push it deserves. Take a dive into the single below, as it premieres on Pilerats now: 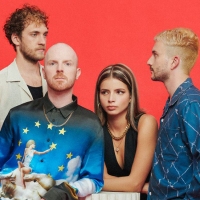 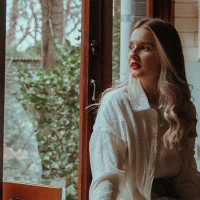