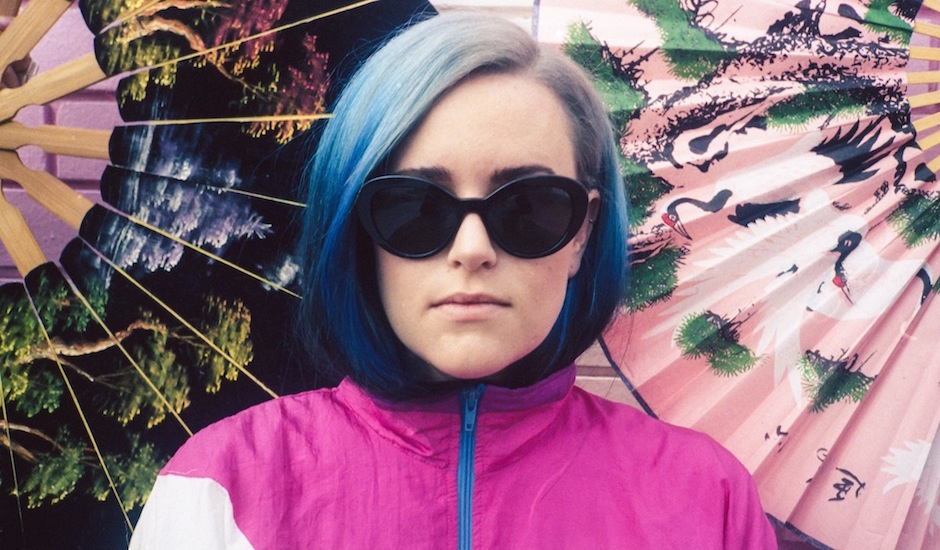 While touring the country as a member of featherweight club pop outfit KUCKA, Catlips (Katie Campbell) quietly started to create a world of her own, bursting onto the solo scene with her own brand of mutant house music in 2014 with self-released 2-tracker Kanimbala. The move quickly penetrated the European house continuum and saw Katie spinning records as far and wide as Istanbul and London, scoring movie soundtracks, and setting the dancefloor alight at clubs across Australia. Then, she signed to Pilerats Records for an amazing EP called Casual featuring the ear worm debut single Fade (later reworked/flipped by the imitable Roland Tings following his official Chet Faker and Bag Raiders remixes), remixed Cheifs, Chela, and KUCKA to great effect. 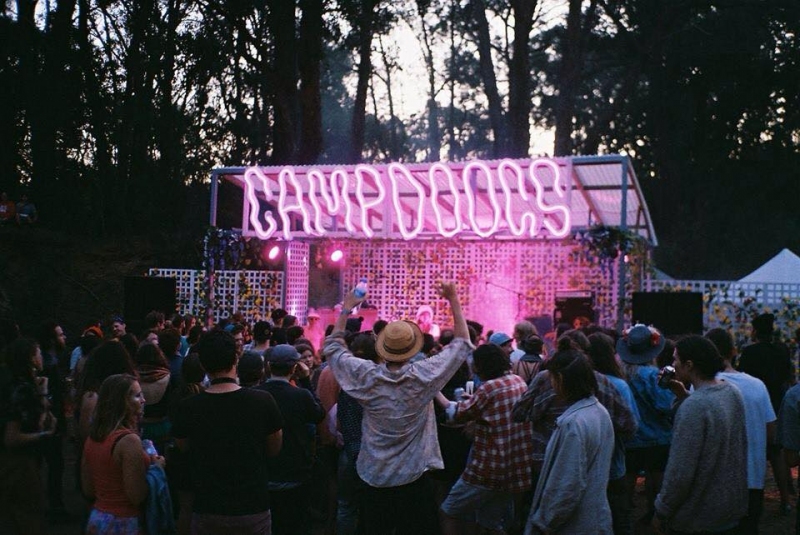 With more and more mysterious polyrhythmic gems appearing throughout her increasingly busy live schedule this year, we thought it was about time to give the fans something new. Latest single Silver Smoke is the first post-Fade Catlips session to surface, set to be released through Pilerats Records on October 15. A warm haze of European-inspired house sounds and voice manipulations, tough and silky machine music complete with that smooth-as-you-like, classic house shuffle, and acid dripping basslines, this Perth-based producer sits right at home in the world’s edgiest clubs or its most isolated beaches. It was premeired by the cool cats over at Oyster Mag today, and you can stream it below and check out a few live dates down the bottom, once you've had a look at a few photos of Katie's recent adventures at Camp Doogs over in WA. 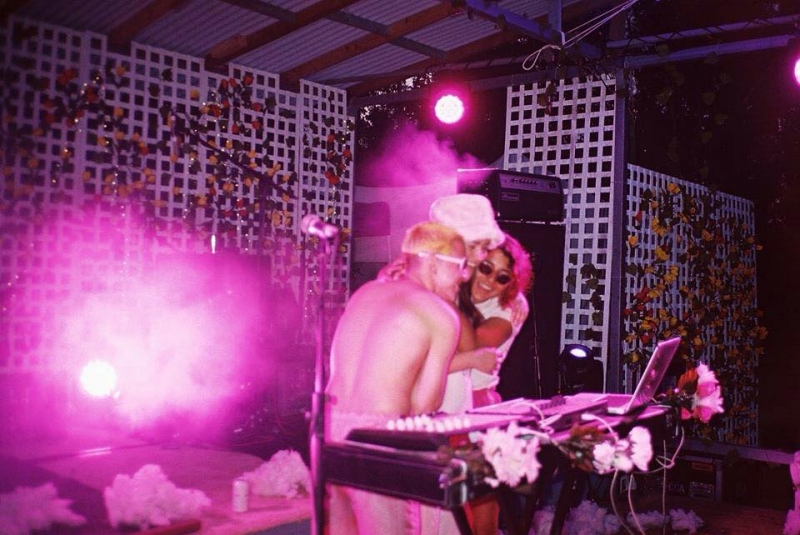 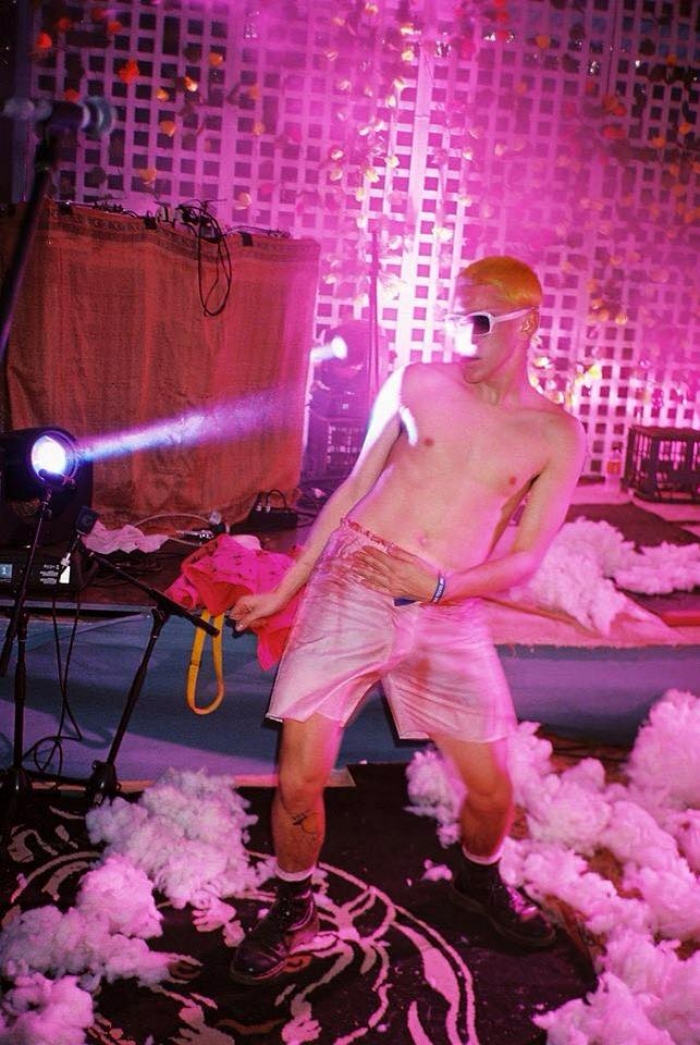 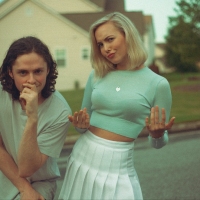 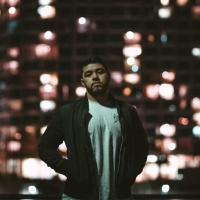