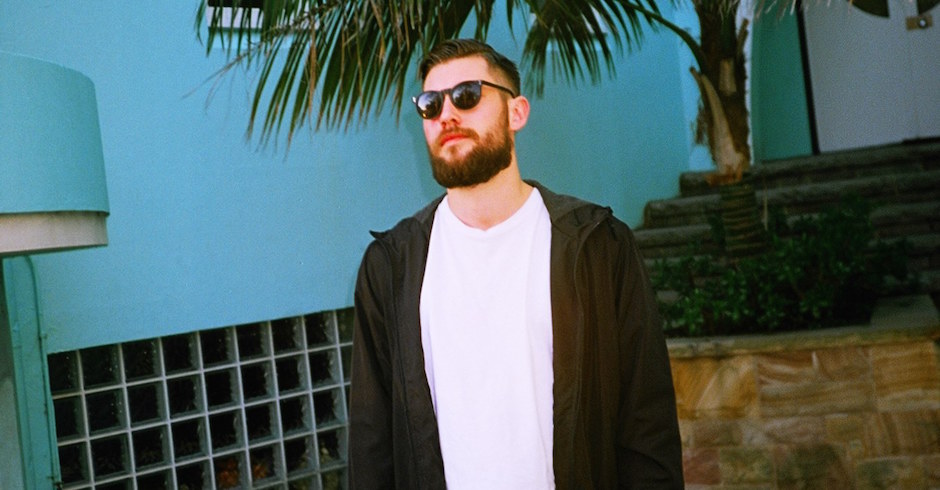 There's no denying that we get excited over a fresh new house act, so when Torren Foot popped up on our radars with his thumping 4x4 house last year, we were pretty bloody happy. After satisfying our every house craving with original after original, remix after remix and mixtape after mixtape, the G-house don has hidden in the studio for the past few months, before returning now in the form of 1,2 Step, a funky house tune that mimics the original by Ciara and Missy Elliott. It all kicks off with that typical bass hit, before exploding into a frenzy of horns, bass and vocal cuts, just the way we like it. A certified club re-do of the R&B original, 1,2 Step marks the first single released by the deep house demon on Aussie label ONELOVE and as the feature of a new ONELOVE: Digital Love compilation, which also boasts tunes from our other favourites LO'99, Go Freek and Dance Cult. Have a listen to 1,2 Step below and if you like what you're hearing, check out the ONELOVE compilation HERE. In case that's not enough house for your week, the man himself will also be touring the country in support of the single. Tour dates below. 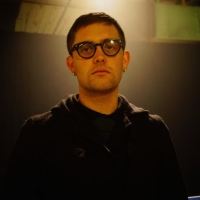 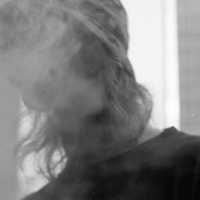