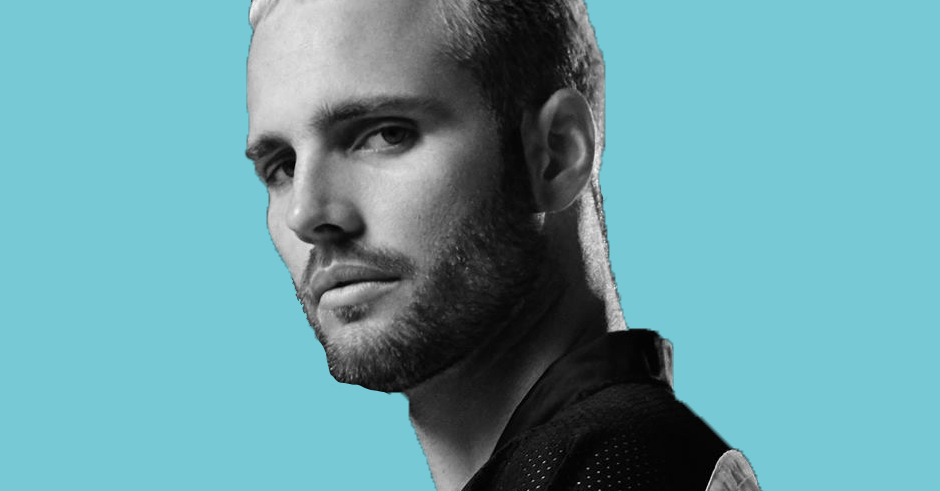 Kicking this week's column off in a big way, both Melvv and MOONZz are artists who are well and truly on their way up, teasing with A-grade releases across the past few months. Melvv, the Milwaukee-based producer on the production side of this track, initially caught my eye with a stirring flip of Alison Wonderland's hectic AWE collaboration Back It Up, which was then followed up with a nice little remix of Flume's Wall Fuck about three months ago. MOONZz, a Californian singer-songwriter who became one of our favourites with her leading single Deja Vu and the just-released Trust Cycles EP, is the vocal side of this single, lending her vocal charm to Melvv's lively, synth-soaked production. By combining MOONZz's intoxicating, stirring vocals with the restrained, soft beat, this talented American tag-team create a track pulsating with emotion and atmosphere, something that proves to be difficult when working with a future-bassy sound (because y'know - bangers). Very excited to see what's next for both of these camps.

Originally emerging on our radars with a wavey remix of Travis Scott's Antidote we premiered a while ago now, Hounded is a Sydney-based producer who has since been making some pretty great sounds, to put it simply. Following up from the tropical-tinged single Mirage two months back comes Feel So Right, a house-leaning track out through Majestic Casual's recent record label venture. Featuring Bamiyah on vocals, Feel So Right is a bouncy and fun house track, with swirling tropical melodies blending with Bamiyah's light vocal work, some crisp percussion snaps and when the track breaks down just before the minute mark, a healthy dose of energetic house pulses. It's full of life and energy and best of all, it's summer-y as hell - which is very nice to hear again going into Spring.

Needing that last little push of energy to get you up on your feet after a long, boozy weekend? Then Vices sure as hell have a treat for you. The Moving Castle-backed Philly/Florida duo are well-known for their high-octane jersey tracks and whilst ESSA is a little bit of a change of pace for the duo, it's definitely full of life. Packing more percussion claps in its first 20 seconds than you would find in a whole four-minute track, ESSA is full of energy from the get-go, pulsating with quick-firing bass stabs and clever vocal screwing. It's a little less in-your-face in comparison to some of the duo's other work but it sort of pays off for them, giving the track a focused direction you wouldn't find in a lot of other club-orientated tracks.

Whilst remixes of Closer are dropping by the truck-load at the moment, most of them are pretty uninventive or uninteresting, just chucking a half-assed trap drop between Halsey's verses and calling it a day. However, this is where emerging Sydney producer Obseen comes in, reworking the track into a building future-bass beauty that sports a newly-designed vocal line, some massive percussion crashes and a gritty, almost dirty dark bass line that that growls underneath. It's a pretty ballsy move by the producer, who we initially met through a cover of Alison Wonderland's Lido collaboration Already Gone that we premiered a few months back now and have been keeping an eye on ever since.

Midnight Pool Party are a disco-house Sydney duo we've been digging for a couple of years now, however, since their disco injections of tracks by Frank Ocean and Daniel Johns, they've been pretty quiet. That being said, this week just gone saw the duo reinvent their sound for a bouncy remix of Miike Snow's Trigger, taken from the group's recently-released latest album iii. Midnight Pool Party's re-do of the single is about as fun and buoyant as it gets, with a toe-tapping, head-bobbing disco feel that rolls throughout the track's four-minute duration. With some retro synths and crisp, playful percussion work thrown in for good measure, we can easily say that whilst it doesn't have any particular, standalone traits that put it above the rest, Midnight Pool Party's take on Trigger is one of their best pieces of work to date and a sure-thing inclusion for any retro-disco playlist this coming weekend.

What So Not - Montreal feat. Kimbra

Look okay, What So Not's whole Divide & Conquer EP is so bloody good I could've replaced this whole column with each song on the EP, but to keep it fair I've chosen to include just one track from the EP, although I highly recommend listening to the whole thing HERE. My pick for the best of the EP would have the be the Kimbra-featuring Montreal, a building, unexpectedly-clean banger from the seasoned Australian export. It's bold and breathtaking, with Kimbra's missed (seriously, I haven't heard from her in years) vocals setting a delicate tone in the opening verse, which quickly disappears for an unexpected, bass-heavy drop that powers with brass and vocal melodies. It's a pretty restrained tune in comparison to some of the other pieces of work on the EP (hey Divide & Conquer), but still manages to hit hard where it counts. Soooooooooooooo good. 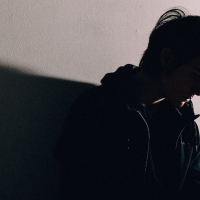 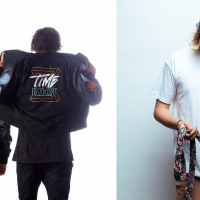 Time Pilot level up with a huge remix of LDRU's Next To YouThe WA duo join a heap of great artists for a huge remix package.
Electronic