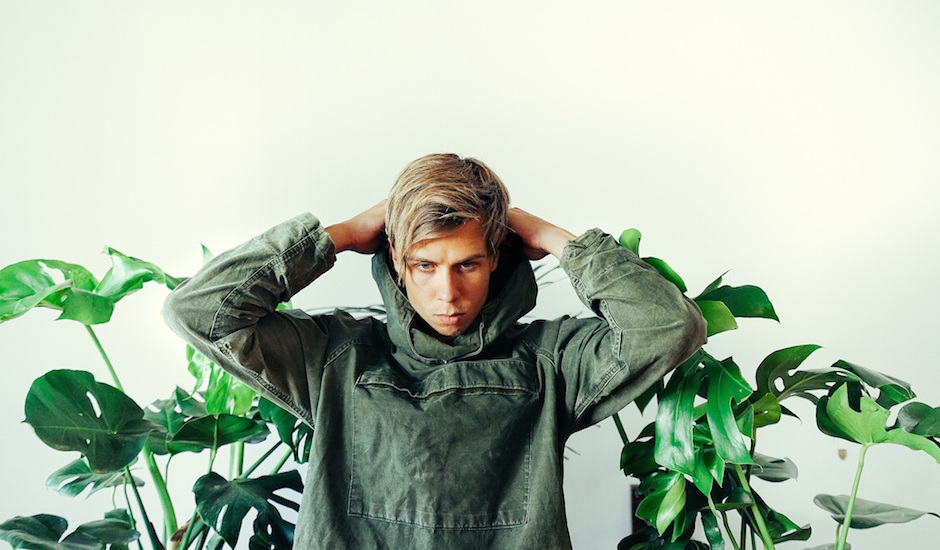 Half-German, half-Australian, Melbourne-based singer/songwriter Evan Klar has very quickly followed his stellar debut single Sleep with another silky smooth single, Barefoot. And today we're excited to unveil the track's visual accompaniment, a somber affair shot in some very lush and aquatic surrounds. While relatively fresh to the Aussie music scene, Evan Klar has been deeply embedded in music for years - he spent a number of years in London as a session player, joining artists like Charli XCX and Alex Metric on the road, before moving to Melbourne where he's been working on sound design in commercial/film soundtracks. He's also been working on a debut album, set for release later this year.

Until then, check out the beautiful clip for Barefoot, below, and catch him live supporting Confidence Man at the Corner Hotel in Melbourne tonight, and the upcoming Blurst Of Times Festival in Brisbane. 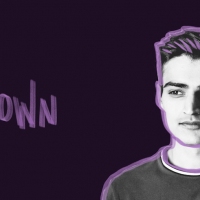 Introducing Ashdown, and his soothing new single Where It HurtsThe British musician blends the best of electronic and pop seamlessly. 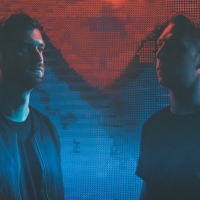 ODESZA return with not one, but two new singles - Line Of Sight and Late NightAnd one of them features Australia's own Mansionair.
Electronic