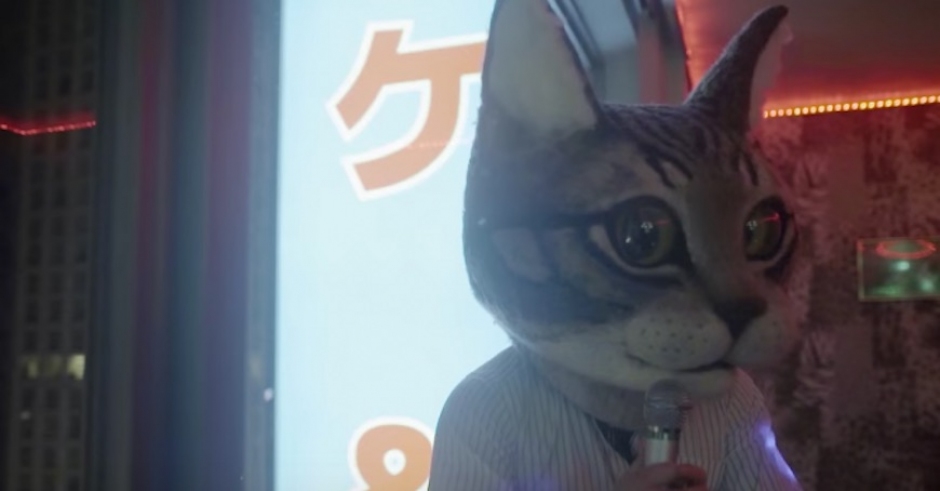 Electro-pop duo Gypsy & The Cat have released part two of a music video series for new track I Just Wanna Be Somebody Else, our second taste of the band's forthcoming LP Virtual Islands. Our own Jasmine described I Just Wanna Be Somebody Else as: 'the perfect gen Y/Z anthem. A song about wanting to redefine one's self and start over…that self-empowerment song about embracing change or saying 'fuck it' and going for it'. The video continues on from part one Inside Your Mind (which we premiered HERE), and follows the story of a gentleman dressed in a giant cat's head as he makes his way around Tokyo doing regular, everyday activates (kind of) like playing golf and singing karaoke.

The peculiar but intriguing concept was formulated by the duo's friend Thom Lawrence, who also directed the video. Xavier Bacash, one half of Gypsy & The Cat, spoke about the deeper meaning behind part two of the series: "The video highlights escapism…We all at some point want someone else's care or house or hair or job or life…At the golf range, we felt it was important to show how people are so close to each other and out for the same thing, but at the same time they are like island that won't ever touch or speak." 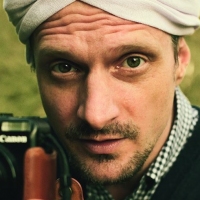 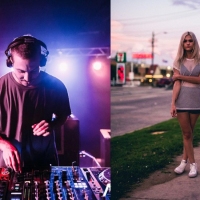 Premiere: Go deeper with Surfdisco's remix of Nicole Millar's TrembleLate night vibes from one of the best in the biz.
Electronic