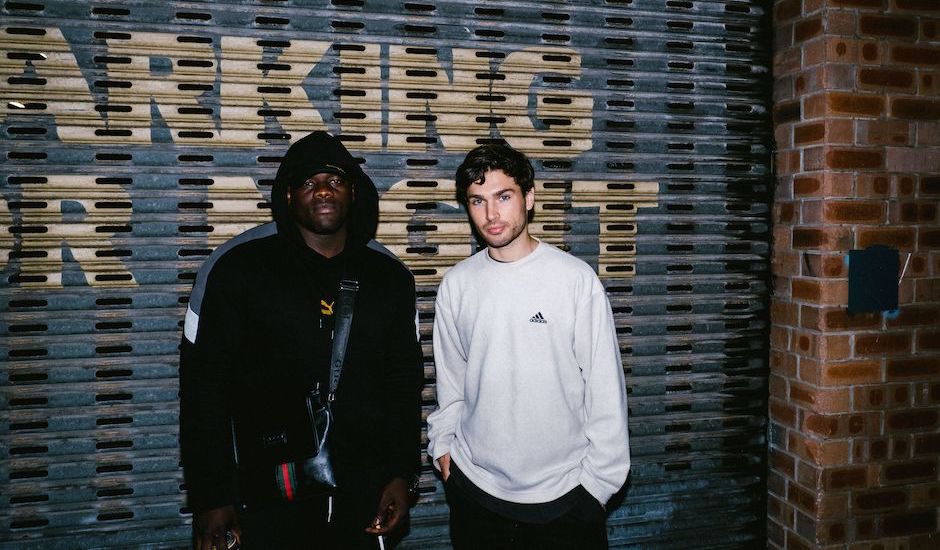 One of the comebacks we've been stoked to see in the last few months is that of electronic wunderkind Kilter, who after a long period of quietness following his versatile, sound-defining debut album Through The Distortion, has shared some brilliant moments of electronica across the last year. Like his 2017 debut album, the tracks thus far - the Yorke-assisted Overdrive and Muki-featuring No Time the stand-outs, among the experimental Tmper/One In Hand and Limitless - have proved that Kilter isn't one to be held within a box; his distinct touch present as he swerves between pop, experimental electronica and beyond.

While his presumably forthcoming project is yet to be formally announced, we've got an inkling that it'll be just as expansive and wide-ranging than his debut, showcasing how Kilter's expert songwriting and production have grown alongside him. The latest example of this is C.A.C. (Catch A Case), a dancehall-tinged new collaboration with Lil Spacely that once again, sees Kilter diversify his sound and present something new and incredibly bright.

C.A.C. (Catch A Case) is an up-tempo blend of Kilter's production prowess and Lil Spacely's masterful blend of quick-paced hip-hop and shimmering R&B, with Kilter up'ing the BPM for a rapid dancehall-rap track that feels distinctly Kilter, but also a fair throw from any of his work in the past - yet another sign of that aforementioned artistic evolution. "Sitting somewhere between dancehall, rap and techno it’s a banger for warm evenings cruising around with the windows down," he says.

It comes with a tonne of other announcements for Kilter, who as we hit 2019's end, is seemingly just getting started. The news comes with an extensive listing of supports for his forthcoming return to the live circuit this November, with Lil Spacely and Muki joining him on-stage alongside a collection of guests to play before him: Luboku, Self Tape, BRUX, Donatachi and George Michelle in Sydney; DVNA and Reyneir in Brisbane; Luboku and Lean Quatifah in Melbourne; MALI JO$E and BEXX in Perth; and Tigerilla in Adelaide.

You can find that full run-down of his tour and its support slots below - and grab your tickets here - but in the meantime, dive into C.A.C. below, with an interview between Lil Spacely and Kilter chatting influences, rap music and collaborations.

Where’d you grow up?

I was born in Brighton in the UK but moved to Australia when I was little. I’ve been back a few times it’s a pretty cool place and Fatboy Slim is from there too. I’ve lived in Sydney since then and have successfully shaken off my English accent.

What are your biggest influences?

A lot of the artists I listened to as a teenager definitely have a strong influence on the music I make. I was super into dance pioneers like Basement Jaxx, Chemical Brothers and Groove Armada as well as hip hop producers like Madlib, Dilla and Dibiase.

These guys made entire songs inside MPCs and multi-track tape recorders and were just so clever with their sampling and use of effects. I seem to have the most fun making music when I’m having to twist audio, record synths or am limited in some way, like they were. Although i’m definitely stoked that I have a laptop to pull it all together haha.

Thanks for letting me jump on CAC! Are your writing process/collab process similar?

My pleasure man, was such a fun night making that track. Honestly, I think the process is pretty similar. I normally get my initial inspiration for a song from hearing weird sounds or catching an unexpected rhythm in a sample. It’s fun having someone else in the room to vibe with and play music to at this point of the process. I think the main difference is that I am so fucking slow when I make music by myself!

At the moment I’m having a bit of an Indian moment although I’m a firm believer that everything tastes better between bread so I would have to recommend the naan kebabs from Indian Home Diner in Paddington.

What part of Sydney are you from? If I was to pull up for a day what would you suggest I do there?

I’m from Western Sydney, Blacktown — I spent a lot of time with my kids, and my friends, and family. If I’m not with them I’m in the studio cooking up with the guys. The guys being Big Skeez, or other local producers/rappers either in Blacktown, South-West Sydney or Merrylands. I’d say let's get some food fam and then hit the Stu.

Rap music is having a huge moment in Australia right now. How do you feel the local scene has elevated over the last few years?

It’s awesome to see everyone come together, we have been doing this for 4-5 years now but I feel everyone is at a level where they are confident, mature and ready to go full force. We just worked on a remix of one of my singles this week and it was encouraging to see everybody together and giving it everything. Shoutout to the forefathers for giving the younger generation something to look up too. Before you only really had a few guys like Lee Munroe, Manu Crooks, B-Wise, now you have Isaac Purelie, Elijah Yo, Inferno, Cult Shotta, Big Skeez, Jaecy to name some of the local talent.

I first heard your music almost 4 years ago yet we only just managed to get into the studio and make some tracks together Which two artists do you think are the most overdue to collab?

We have so many tracks just sitting on hard drives, some in the line for release but I’d love to do something with some international cats like Meek Mill. That’s a dream bro. But I’ve been trying to do something with Elijah Yo for a minute and Cult Shotta. But something might be on the way, it’s good to work with people from the area, we all have similar vision and want to grow and band together.

I started the beat for C.A.C. by chopping up a guitar from a recording of some random Brazilian street party. What do you think is the most fire song based on a sample?

We often laugh about the Whip Crack, and the fact that it stayed on the track haha. Otherwise the crunch or the Slice, is pretty fire. It’s a fun track.

Do you have any pre or post-show rituals?

I try to train before gigs, I all for energy but when you're running around a stage for 30 mins, that shit is tiring man. Eat good, Sleep well, and Train. 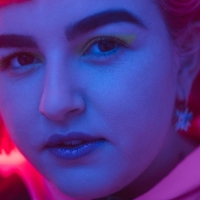 Premiere: Meet KOPANO, who returns with her first single in two years, LondonThe dizzying art-pop gem is theatrical, danceable gem in-line with her influences in Confidence Man and New Order. 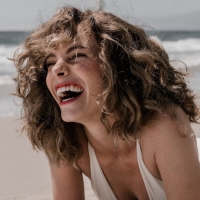