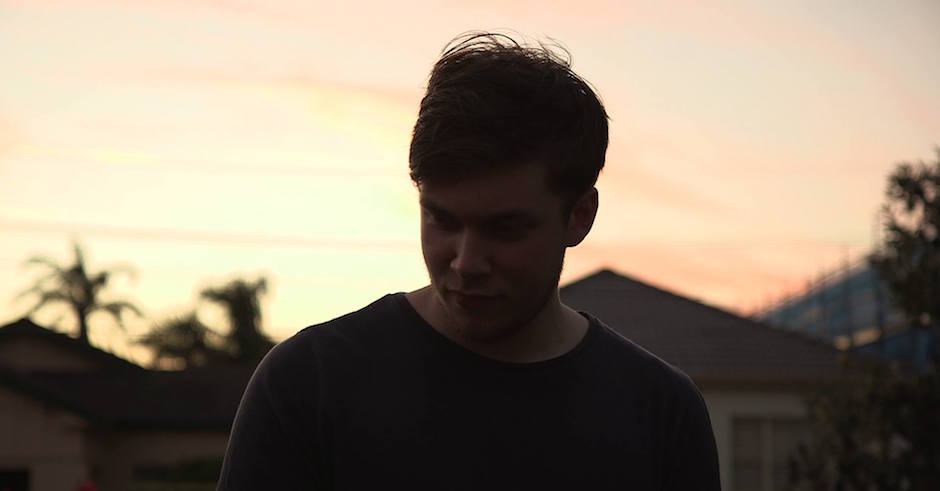 A lot of acts that you read about on music websites - the hot/upcoming/buzz-worthy articles - come from a press release, with the authors sent a lot of awesome new music and having to sift through for the good stuff. With that in mind we thought we'd go on a little hunt through the online realm (i.e. trawl through Soundcloud, YouTube, HypeMachine, triple j Unearthed and so much more) to try and find a few acts that haven't broken over the 500-like mark on Facebook (because like it or not, the number of Facebook likes you've accrued can play a role in the amount of online love you'll receive). So we hope 5 UNDER 500 will bring to your attention a few emerging acts, who are under 500 likes on Facebook, and whose sounds we are very much digging.

After debuting on the scene by lending her vocals to Mazde for their collaboration EP Pitch Black, LissA has finally released her first original single, Zimt. It's a smooth and sultry debut from the vocalist, who's voice soars over a key-laden beat produced by Mazde himself. Between LissA's lush vocals and Mazde's dynamic, yet stripped-back production work, Zimt is a stunning debut from the vocalist, who you can like on Facebook HERE.

Hailing out of Perth, electronic two-piece Safe Sex are quickly gaining new fans, especially since the release of their latest single, Cut You, which has just been added onto triple j rotation. Cut You is very experimental, with shuffling production and real child-like vocals from frontwoman Molly Biddle blending to create something incredibly unique. They actually just dropped the video to Cut You too, which is by far one of the weirdest videos I've seen come out of Australia. You can like Safe Sex on Facebook HERE.

Piecey should've been someone on your radar for a while now, particularly since his sprawling house epic Women Are Beautiful, which accompanied the announcement that he would be joining the Stoney Roads Records roster. He's just dropped a new single called Luck, which sees the Sydney producer again deliver with a rambling house tune, brimming with driving percussion and dark synth. He's also just dropped an epic mixtape for Zanerobe, which is definitely worth a listen if you're keen for some mellow house tunes. You can like Piecey on Facebook HERE.

London vocalist Ruby Francis is an artist destined to be big. The R&B vocalist rivals Tinashe and Janet Jackson with her new single Move, which layers her emotionally-charged, yet soft and articulate vocals over a tasty, Soulection-esque beat produced by Shift Key. The single reminds me of Kaytranada's edit of Janet Jackson's If, which we all know is a straight out tune and a half, so that's definitely a good thing. Like Ruby Francis on Facebook HERE.

Alfonso Frawls is an artist I came across while knee-deep in triple j Unearthed, and really, I wish I came across him earlier. With a self-titled debut EP on the way, his first single, Climb Dance, is a woozy, minimalist, disco-house epic, with rolling disco bass and addictive vocal loops. It's simple but god damn, it works well. You can like him on Facebook HERE. 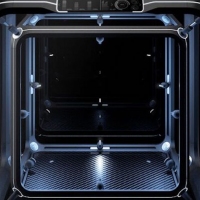 Mat Zo premieres Soul Food, the first single from his upcoming new albumThe Grammy-nominated producer takes on a French disco vibe ahead of his forthcoming second album, Self Assemble. 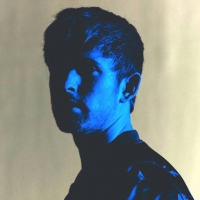