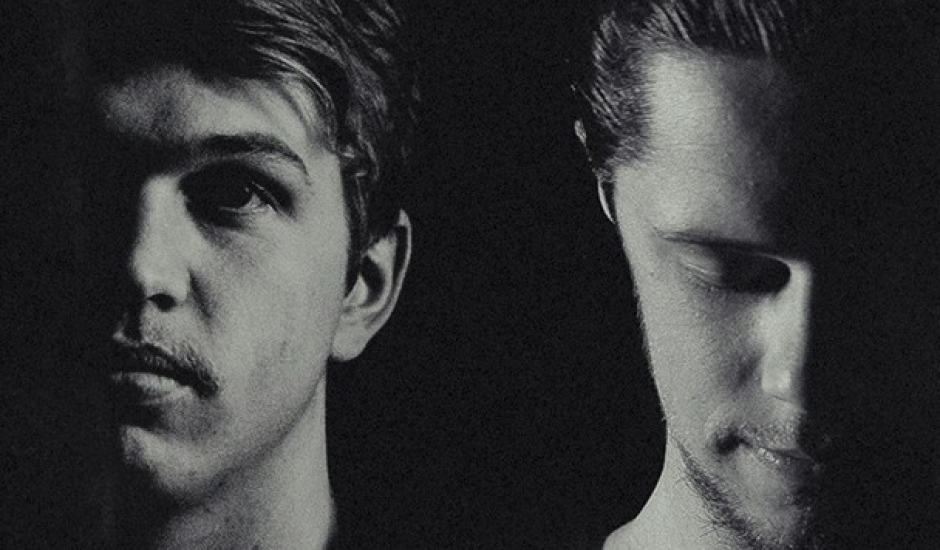 La Mar is a fairly fresh electronic collaboration of two Sydney-siders - Andrew Grant and Dylan Wright. In late 2014, La Mar whipped out a very impressive single called Anchor, which acclaimed German producer and Stoney Roads Records label sibling Mazde turned into an equally impressive remix. Since those releases, we haven’t heard anything else from this talented duo - until now.

The duo have now released a silky smooth new single called Trick of the Light - a striking hint at what's to come on their debut EP. The track is a slow-burning number, with exceptional programming and warm, soothing vocals.

Word is the EP will be out before the end of the year and hopefully there will be more of this stunning material. Listen to Trick Of The Light below: 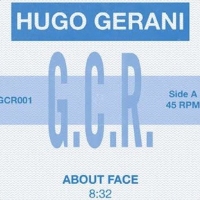 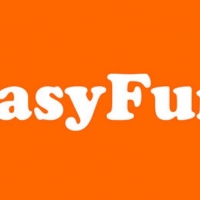