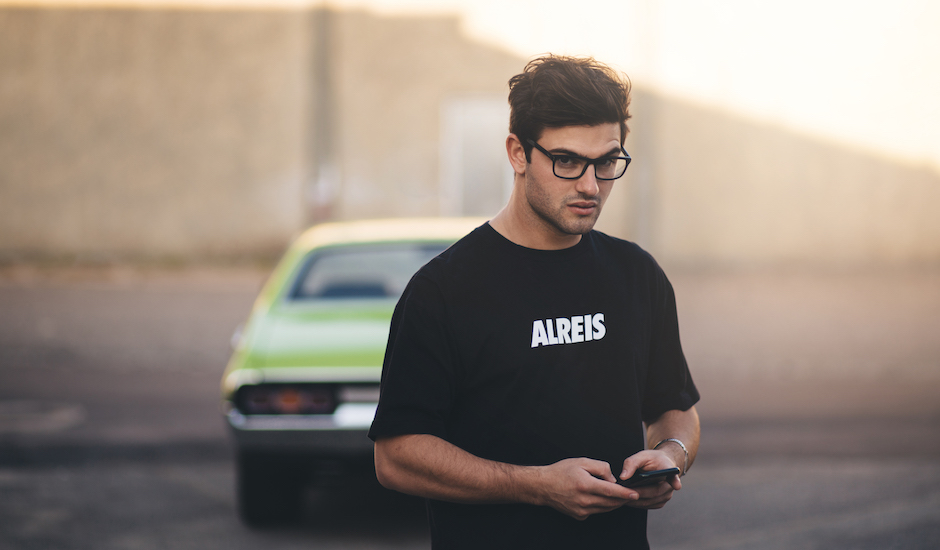 If you're at all familiar with the depths of Perth's electronic and DJ culture, chances are you're already well-familiar with Jaymee Franchina. He initially caught attention - global attention, that is - through his Biggie x Flume mixtape worked on alongside fellow Perth producer Jeremy Smith (a.k.a. Palais), which was then followed up a couple of years back with another mixtape that this time, combined the swirling productions of Flume's sophomore effort Skin with Tupac's long-winding discography.

In the time since, he's put out a smattering of original work which sees his production skillset in the solo world deepen, bringing on new collaborators - he teamed up with Alina Renae for his last single Next To Mine back in August - and new sounds that track his growth and evolution as a producer. As a performer, meanwhile, Jaymee Franchina has grown to become an essential of Perth's high-tier DJ scene and the talent it fosters, performing at some of the country's biggest festivals amongst shows that highlight his detail in DJing - his famed AV Live Show an example that's come to surprise Perth over the last few years.

Now, however, Jaymee Franchina has his eyes on what's ahead, teasing a big year to come (including the release of a full-length project) with a series of singles littering the second half of 2019, with Next To Mine being the first. While that single saw him team up with Alina Renae for something more in the pop-centric sphere, his latest - a collaboration with rising rapper Skam R'Tist (what a name) - sees him veer into hip-hop, pivoting to a rap-adjacent take on his sound that captures the skillset of his production work in a different, range-building lense.

It's uplifting and empowering, and as Jaymee Franchina explains, is an ode to those who have helped him along the way - even in times of darkness. "I'm Here Now is an unapologetic ode to getting wherever it is you want to go, no matter what. It pays tribute to everyone that have helped me get to where I am," he says on the track. "The cover art is a significant representation of my life, comprised of over 250-mementos from my life, each playing a vital part in the development of where I am now. Never forget where you’re from, and don’t you ever forget where you’re going."

It's masterful, showcasing Jaymee's brilliant skillset as a beat-maker and producer, while also presenting an important versatility and range that, if further flexed out over the next twelve months, could see him become a formidable addition to Perth music. Dive into the track below before of its full release this Friday. 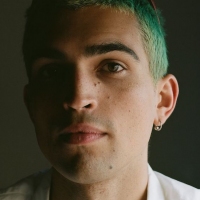 Vegyn wants to laugh: "Music is a real opportunity for escapism."After striking up a close rapport with Frank Ocean, Joe Thornalley – better known as Vegyn – returns to the fore, an artist on an unconventional mission of his own. 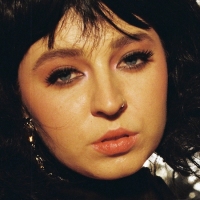 Premiere: MUKI, Australia's pop princess, chats her grand return, I Know What I LikeIn her first solo single since her debut EP - It Won't Hurt - last year, Australia's reigning PC pop princess is back with something new.
Electronic