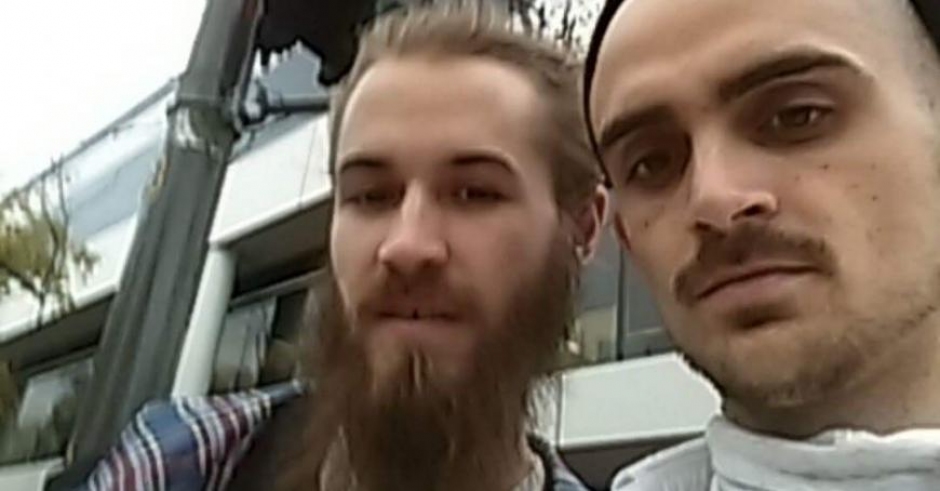 One of Pilerats’ Australian Labels That Will Rule 2015 – Adelaide-based UNTZZ Twelve Inch – move into May with a release from MBM – a collaborative project formed by two of UNTZZ’ founding members, Mic Mills and Babicka. The duo put out a song back in 2013 – The Bong Song - but cite their next round of material as more reflective of MBM. Today we’re excited to premiere a new single from MBM - Tempel - which is off their forthcoming 12” EP Babicka & Mic Mills present MBM (due out May 22 on 180gm vinyl).

Tempel was recorded while the two were touring in Berlin winter. Between those seven letters and three numbers has come an accomplished slice of terse, trippy techno, a spacious and unpredictable track that lumbers down dark hallways at night with the malaise of a vacant-eyed sleepwalker. The minimal nature of Tempel reminded us of the new Italian progressive techno style (listen to some stuff on the label Elettronica Romana, or get stuck into Vaghe Stelle) - those producers seem to have really mastered these haunting, hynotic, multi-movement tracks that manage to make an enormous impression on you despite not blaring in your face, or being inanely repetitive. Although, Tempel is not as punishing as some of that stuff – whilst a disembodied dance track, it’s still pleasant enough to move to, much like the fantasy techno of Fatima Al Qadiri.

Babicka had this to say to about the making of the EP: “Lonely souls together under thunderous grey skies recorded this for you, while the snow poured outside. Frigid techno, sleep-deprived angst and alien timbres from a distant place mark this as a memoir for Babicka & Mic Mills.” Clearly these boys are in desperate need of some temazapam, but so long as they’re making tunes this good, we’ll be keeping it way out of their reach.

Stream it for the first time below via our Pilerats.com Soundcloud.

Also - MBM are throwing themselves a party for the track – and heading interstate to do so. Melbourne crew should head to Hugs & Kisses, where MBM will be joined by Sleep D and Daze, details below. 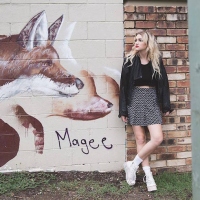 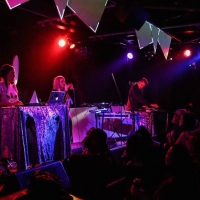