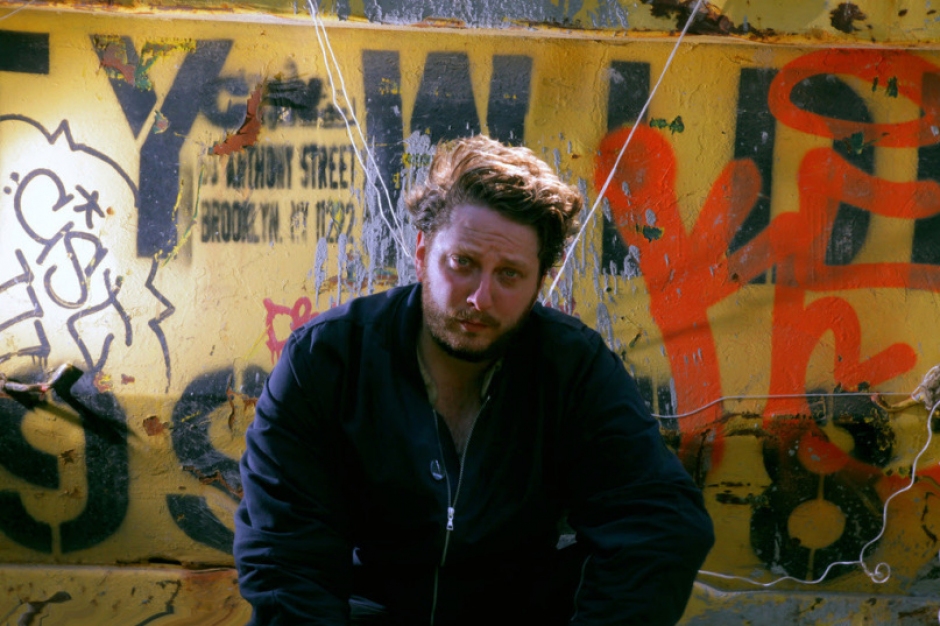 Listen: Oneohtrix Point Never - I Bite Through It

An elaborate new single from the king of highbrow stoner ambience.

Following the three teasers for his next album, Oneohtrix Point Never has officially dropped a new single called I Bite Through It. Oneohtrix Point Never has been the recording project of Boston-based Daniel Lopatin since 2007, and his work has also included numerous artistic collaborations and film scores, with composers like Brian Rietzell (Hannibal, Lost in Translation). 35-year-old Lopatin is legit from another planet – the highbrow experimental producer proves this through a lot of his work and also through the frequency of his releases - the 12-track Garden of Delete will be his eighth studio album, and nineteenth release overall (!!!), over an 8-year period.

The incredibly artistic Lopatin told Rolling Stone he works out of a windowless studio in Brooklyn, which is unsurprising given the unique nature of his music. His experimental fusion of synths, electronica, emotion and ambience can speak to you in a thousand different ways and his work has featured in numerous art installations, films and documentaries such as Love Child and The Bling Ring. The new single I Bite Through It is heavier than some of his previous releases, but has an attractive complexity to it. It’s even a little unsettling, as if some self-aware computer is trying to communicate with the audience, screaming at humankind to release it from its electrical prison. Despite its odd electronic samples and rhythms, I Bite Through It has a familiar song structure to it, starting with heavy booming in the earlier sections, then dropping down into an quieter ambient breakdown midway.

Daniel Lopatin is well-known for making emotionally charged music through an experimental electronic medium and this track is no exception, feeling very alive and real. Oneohtrix Point Never is constantly exploring new depths of experimental electronica that haven’t been charted before and again, he’s channelled something fresh and interesting in I Bite Through It.

Garden of Delete is set for a November 13th release, on Warp Records. Listen to I Bite Through It below via YouTube: 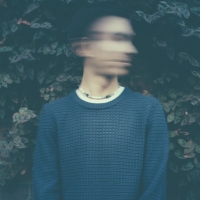 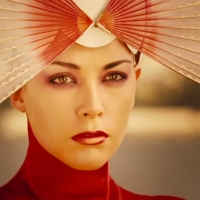