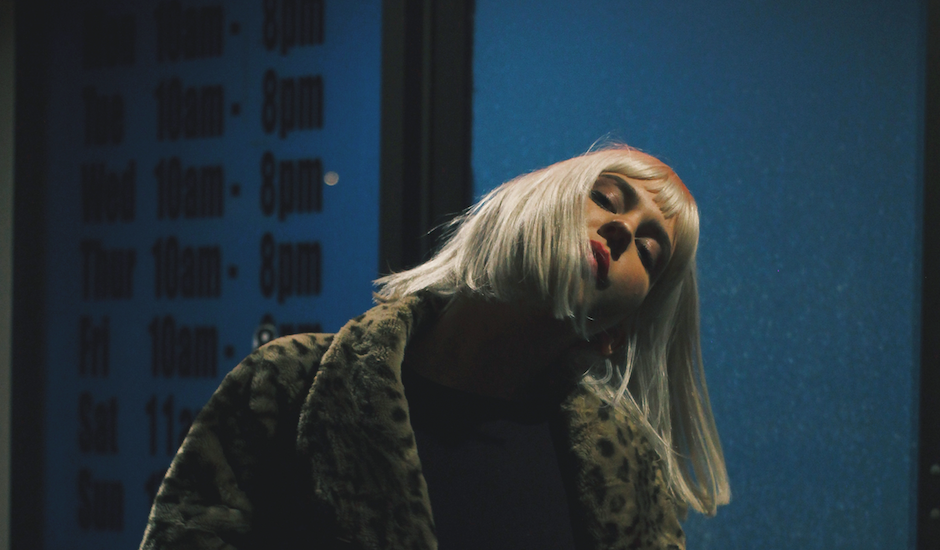 Your Girl Pho is – in many ways – irreplaceable to Perth's music world. As a musician, she moves between styles and groups as a solo musician, as a part of a full live band, and as a regular guest collaborator; her discography – when including features – spanning the worlds of electronica and hip-hop right through to the intricacies of jazz, soul, R&B and disco; all being worlds Your Girl Pho considers her own. When she's not a musician teetering on the edge of something rather incredible, however, she's someone constantly lifting and elevating others in their own craft, whether it be publically or behind-the-scenesre.

She's someone really quite synonymous with Perth's community-built, collaborative live music world, but in saying that, there's a certain joy and proudness that comes from watching her spread her wings and cross over into the eastern states too, the first major example of which coming from her signing to Daily Nightly, the Melbourne-based record label imprint of festival heavyweights Untitled Group. It really ushers in a spectacular future for the musician that's bound to take her into the next stage of her journey, and after consistently delivering her best with everything that's arrived through the past few years, we can't wait to see how this elevates her music too.

Today, as we premiere her new single Surrender ahead of its official release this Friday, we finally get the opportunity to take in Your Girl Pho's next era, and if this is anything to go by, it sounds like it's going to be something remarkably special. Surrender is a down-tempo return from Pho that aligns itself with the soulful, jazz-meets-R&B backbone of much of her past work, stripping back the electronic production that typically supports her vocal and instead, letting it fly free on her own behalf, unrestricted by sounds that may take away from her charm and prowess.

The end result is something quite spectacular – what we've always come to expect from Your Girl Pho, but elevated to an entirely different level for the rest of the country to take notice. A long time coming, if you ask literally anyone in Western Australia. It's soft and dreamy, comfortable with a sense of familiarity and grace that really encapsulates Your Girl Pho at a new peak, and allows her to flourish in a way that really feels natural for the musician, even as she more heavily embraces another sound.

"This is an ode for the people who let love go and who won’t surrender to another," she says on the single. "I’m singing to a person who has had their walls up, and holds a strong front – having a past of not letting anyone in."

Take a dive into Surrender and its official video clip below, and welcome Your Girl Pho as she joins the upper echelon of Western Australian talent, and commences her journey to becoming a fully-fledged national name. 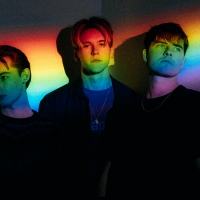 Meet Sinclaire, who continue to show their craft with new single, Let's Fly To RomeThe track – the Sydney group's second since sharing their debut EP last year – sees them continue to evolve within the pop space. 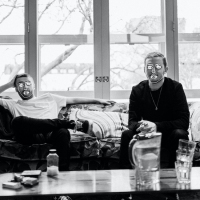