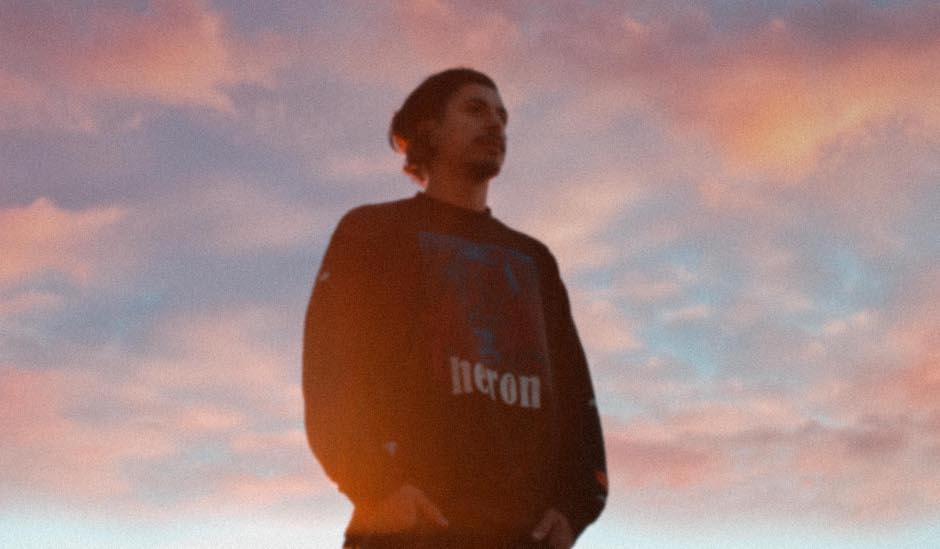 We've always had a soft spot for bangers regardless of the form they take - rap bangers, pop bangers, electronic and so on - but we're always going to feel indebted to acts like Alison Wonderland, RL Grime, Skrillex and Baauer, who blossomed around the same time as us. No matter how much our tastes change over the years, we're always going to find something in these early, bass-reliant trap sounds, but we're also looking forward into the future; finding and spotlighting acts that take this now somewhat dated sound and bring it forward to the future - Luude, Godlands and so on.

August Roman, from Sydney, is definitely an act amongst this crew. He initially caught our eyes through his work as STALKER, but in 2019 he's re-branding and changing things up, spotlighting his experimentalism and forward-thinking approach to production and songwriting, something we're getting a glimpse of in his latest single, What You Did To Me. It sees him link up with a certain ODESZA collaborator for a single that balances hefty bass kicks and production maximalism with vocals that cut through the thickly-layered production with ease, showcasing his ability not just as a producer, but as a songwriter - an increasingly difficult thing to achieve as dance music gets heavier and heavier.

Listen to the track below, and introduce yourself to August as he becomes an artist on the rise throughout 2019.

My name is Aaron Roman. I’m a 31-year-old producer/engineer from Sydney. I run a music production studio and produce full time. I was formerly known as STALKER and now produce as August Roman.

Coming from a DJ background, I can appreciate bangers and the role they play in the club scene, however, I’ve just kind of reached a point in my career where I want to make music that I can listen to in the car and while I’m just chilling at home. I don’t want to skip my own songs if you know what I mean.

For me, the vocals, melody, and songwriting are so important to my music. Having a catchy intro followed by a nice vocal going into a dope future bass pop EDM drop is the vibe! I want my songs to have that earworm effect on you!

The intro and the drop are the two main areas where I focus most of my attention on at the beginning stages of making a new song. If I can set the right ‘vibe’ in the intro I can usually end up with something that I’m pretty happy with. Keeping a vocalist in mind I try not to overproduce the verses and builds. I also write with an acapella in the session as a guide.

At some point, I’ll start working on the main chorus/drop, which usually ends up with a bunch of different vocal chops and bass line ideas all mashed into one section.

Can you tell us about your latest single, What You Did To Me?

It’s a song with an amazing vocalist that I’m not allowed to mention cause she’s too cool haha! I hope the lyrics can connect with people on a personal level, really happy with the way it come out.

None at the moment. For now, I’m just really focusing on making new music, the shows will come when the time is right.

It feels like tomorrow is going to be Christmas, to be honest, the days just fly by! For now, my main goal is to just keep writing music and continue building my fan base and slowly start carving out a spot in the music scene with my sound.

I still have a bunch of new music that I need to find vocals for so this might be a cool way to shamelessly plug myself for any vocalist out there! 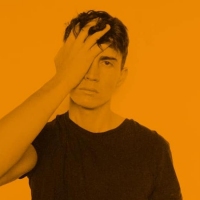 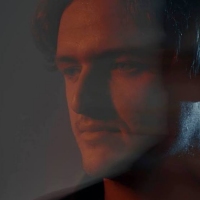