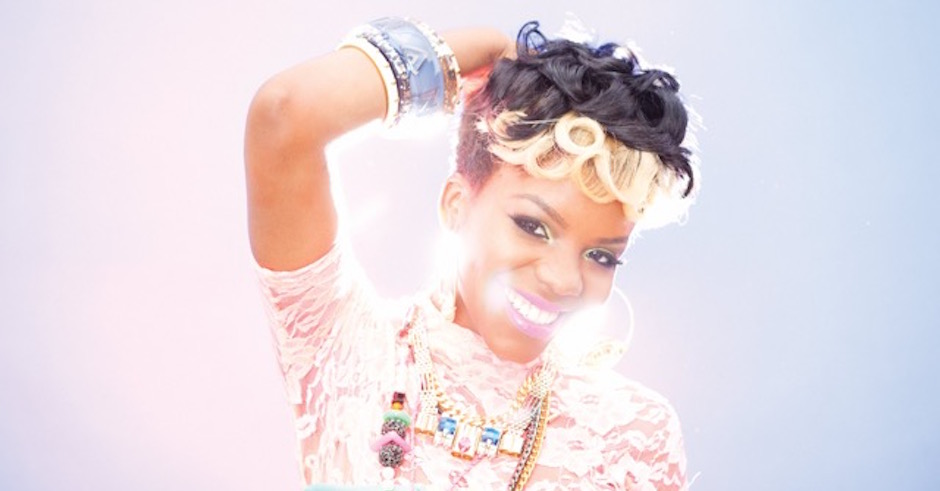 Baltimore rapper Rye Rye and London producer Bullion have kicked up a tropical storm in their collaborative track Keep Up. At the age of 16, Rye Rye (Ryeisha Berrain) hit the scene with her sharp-edged vocals, and she has since collaborated on club hits with the likes of Diplo and Blaqstarr. Her infectious rap tangles with the distinctive sound and catchy beats of Bullion (Nathan Jenkins) to bring the fun back to hip hop.

The collaboration came about when Django Django’s Dave MacLean found an old dancehall track (intriguingly named Bum Spider) on an old MP3 player. “I tried for ages to google it and couldn’t find anything (googling ‘bum spider’ brought some strange results) … [and] then my manager, who knows the producer Bullion, told me it was by him and that he must have sent it to me ages ago!” MacLean became obsessed with the track’s eclectic dubstep beats, called Rye Rye in for a fresh top line, and renamed the track for release on his label Kick + Clap.

Worldly samples and experimental riffs combine to create a catchy Caribbean dance-floor sound. Keep Up is no bum spider; it’s most certainly an earworm. 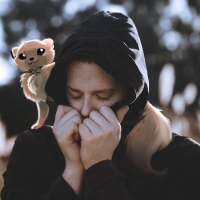 The New Adventures Of SableSable is back with new music, new friends and new enemies. 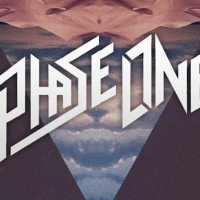