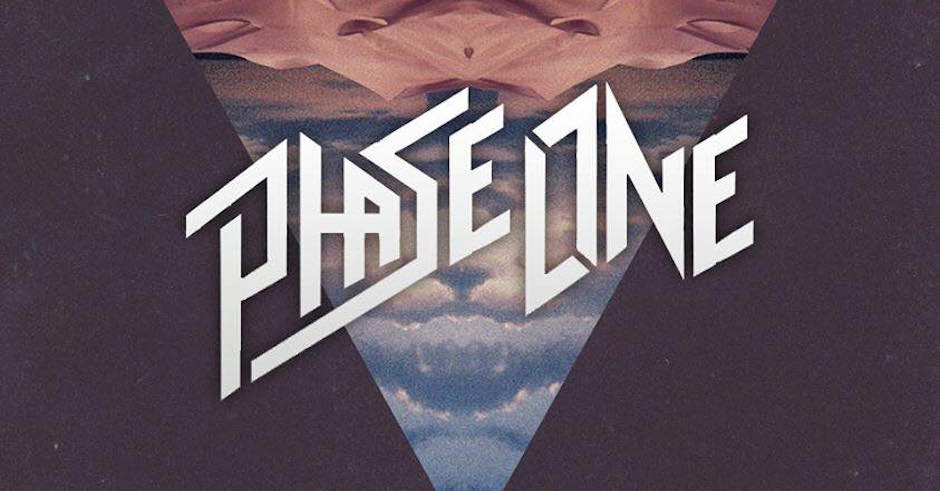 A few weeks back now, Aussie metalcore group Northlane announced their third album Node, as well as their frantic latest single Obelisk. Celebrating the release comes fellow Aussie Phaseone, known for his unique style of dubstep, who has brought it upon himself to remix their single Rot, which was released back last year.

Definitely not one for the faint hearted, the Phaseone remix takes the heavy vocals of the original track and twists it up with an equally ferocious dub beat. It takes a while to get going though, with a rather atmospheric build up gradually turning into an explosion of drums and bass around the one-minute mark. Grab the free download HERE, just in time for your Friday night bender. 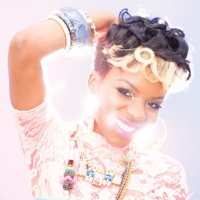 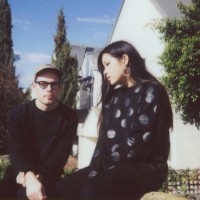