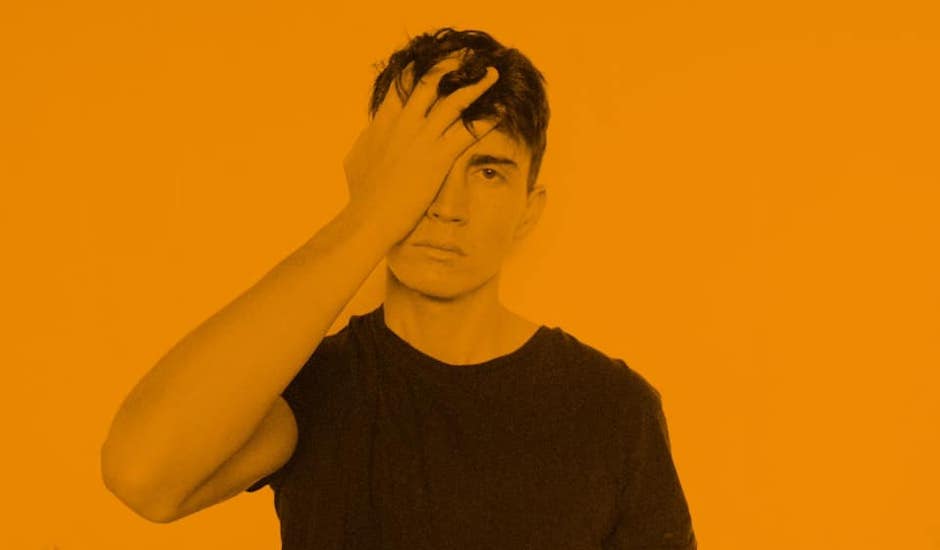 Running Touch is an artist that needs no introduction if you consider yourself a long-time reader of Pilerats. Over the last three years, the all-encompassing artist has blossomed into one of our finest names, making a move into international waters (he played Miami's Ultra Music Festival just a few months ago) as he strives and strives. From his early days as a producer straddling a unique line between deep house and pop, Running Touch has continued to present himself as a dynamic, multi-faceted musician seemingly growing alongside his career, whether it be on the live circuit with ODESZA and ZHU (or himself, in headline mode), through remixes and collaborations with ODESZA and Hayden James respectively, or through his solo work - which is one of the most versatile and genre-boundless we've encountered within the Australian electronic realm.

In 2019, he's continuing to evolve - not just in sound, but in image too. Make Your Move, arriving today ahead of a national tour kicking off tomorrow, sees Running Touch's infamously mysterious persona ushered into the spotlight, articulating his vision as a songwriter and as someone creatively in charge of everything related to the Running Touch project in its clearest form yet. On the surface level, it's a refined take on his house-pop sound, with bass grooves and twinkling melodies layered underneath his vocal hook which this time around, feels particularly pop-centric and accessible - definitely a good thing.

Underneath that, however, there's something bigger at play, which we'll allow Running Touch to explain himself: "[Make Your Move was] born from a year’s long love/lust story," he says. "The wear that comes with being with someone you shouldn’t. Maybe even leaning into anything you know you shouldn’t want or doesn’t make sense at the time it’s in front of you." Following on from a quick US tour just wrapped, he continues to explain the song's creation, talking about how it was "one of the fastest songs" for him to initially concept. "This project is in what I feel is its most ambitious and natural phase. I feel like although I’m not wholly matured creatively, I’m taking the right steps to get there... Taking my music to other countries for the first time has proved so influential in what I want to do and how I want to do it, giving me a stronger vision for this project than ever before."

Listen to the track below, and grab the tour dates below - tickets HERE. 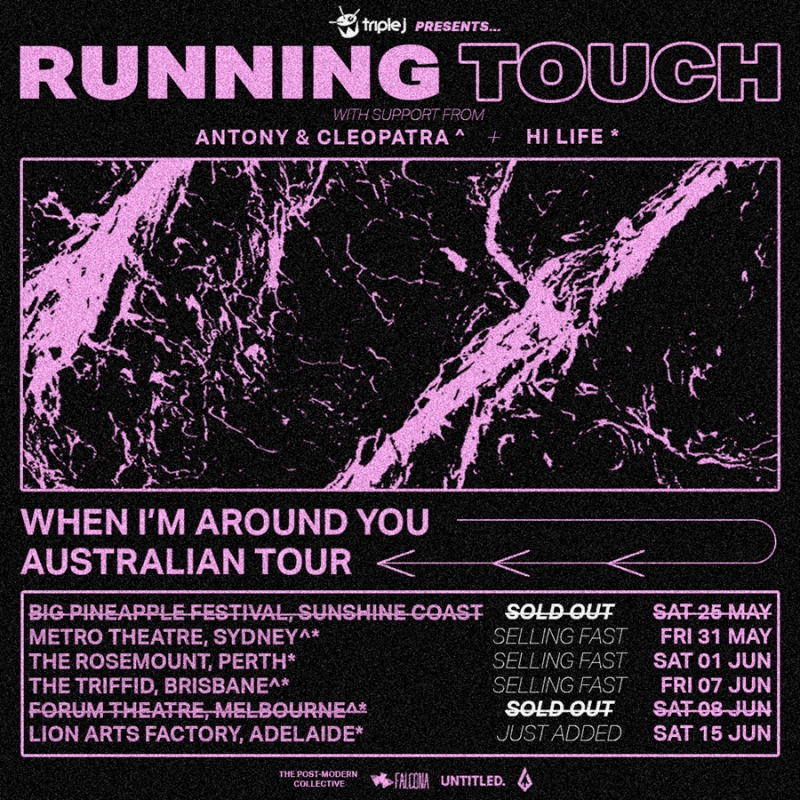 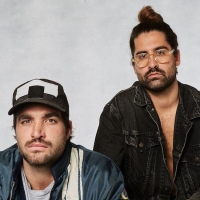 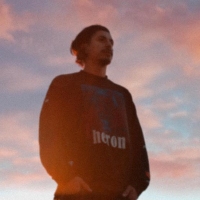 Premiere: Meet August Roman, who brings the heat with What You Did To MeFormerly known as STALKER, the Sydney producer is blossoming into an artist to watch.
Electronic