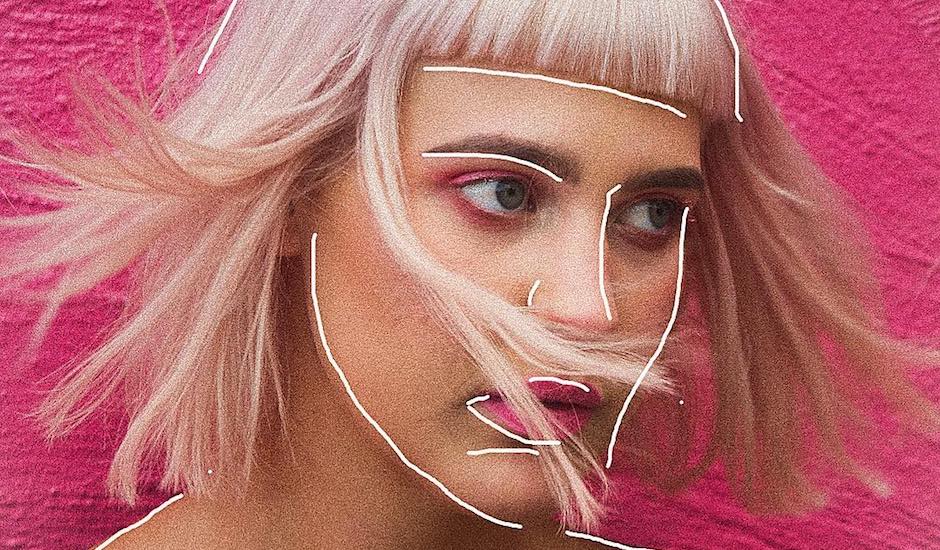 If you read Pilerats at any level above not much you'll probably recognise Your Girl Pho - an artist we've covered in some form another a bit over the past couple of years. An artist we've enjoyed watching grow over that time, and one that makes us super proud when we see her going from strength to strength in 2018. How strong? Well she's supported the likes of The Avalanches, Post Malone and Alice Ivy this year already, and she's just about to embark on her first ever national tour kicking off at the end of this month. It'll be celebrating latest single Feelen, a track which perfectly encapsulates her "R&B, neo-soul, electronic jazz and pop" vibe.

Take a listen below, and get to know her a little better before she not only comes to a city near you, but jets off to Mexico to join pals and collaborators Tayrell at Vaiven Festival.

Your Girl Pho is the performer, she's sassy, she's unapologetic, she’s confident and alluring. She's my safety skin that I put on before every show. She looks after me and my nerves on stage but most importantly she looks after the audience. She’s My Girl, Our Girl, Your Girl. When I started my journey as not just a musician but a performer I really started to notice Pho. When I would get anxious, nervous and stressed before or during show she would take control and ease me. I'd come off stage and it would be like a distant memory, like almost I was watching my own body except it wasn’t me it was Pho. I really think I needed her to cope, when you’re a lead female vocalist you cant hide behind an instrument – you are the instrument, you are what people are seeing, hearing and judging. Your Girl Pho gives me the
strength to get on stage and not care what others think. She's a goddamn diva.

A cocktail of R&B, neo-soul, electronic jazz and pop.

I recently held a workshop/conference for under 18s on songwriting with WAM for Perth Festival and through this I learnt so much about my own song writing process and how it can be such an individual personal thing. I write best in an improvisation setting. Note pad and pen doesn’t always work for me. I call it “Performance Writing” - I did it a lot when I worked in duo called Phocal. Often my music partner would say five minutes before we’re on stage “By the way I made this new track today - can we do it live now?” and so I would basically just improvise the lyrics and melody. It would be different each time as I would be reading the audience and the mood in that moment and time which would influence what I sang. It gave me an addictive adrenalin rush and I write like that now for Your Girl Pho – getting on stage with a track and improvising the vocals. Most times friends are filming on their phones so I go back and watch, critique and then will record what I liked in the studio.

Can you tell us about your new single, Feelen?

Feelen was written to describe and capture a moment I finally felt enthusiastic again about my relationships with people but more importantly myself. I had been in a rut with no passion for anyone or anything. Spending a lot of time partying and unsuccessfully trying to force connections with people. All it took was an accidental and unforeseen spike in romantic interest and interaction where I felt liberated and renewed, “once again” gaining confidence in myself. It was almost a release of social tension and anxiety that had built up for me and the slate was clean and new.

I wrote this in the space of four hours in a private studio session which came so easily to me as I hadn’t been writing for ages dues to the Christmas and New Year's rush . This track was sent to me by Joshua Chan who is an incredibly talented producer and performer from Perth band Demon Days. Once I had finished recording it I messaged Josh straight away and said I hadn’t felt this excited about a track in a long time.

YES! I’m going on tour at the end of March. My home Perth show at The Bird will also feature Sakidasumi, Grievous Bodily Calm and House Of Bok. I then jet off back to Mexico to play Festival Vaiven with Tayrell on the 28th of April!

I’m going to release another single and my first EP this year. I also have a bunch of feature releases with Tayrell in the middle of the year.

I have lots of hidden gems on my Soundcould. 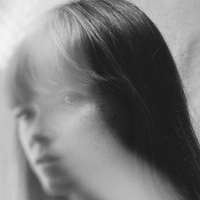 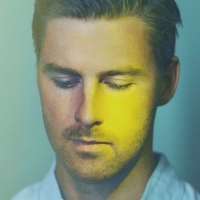