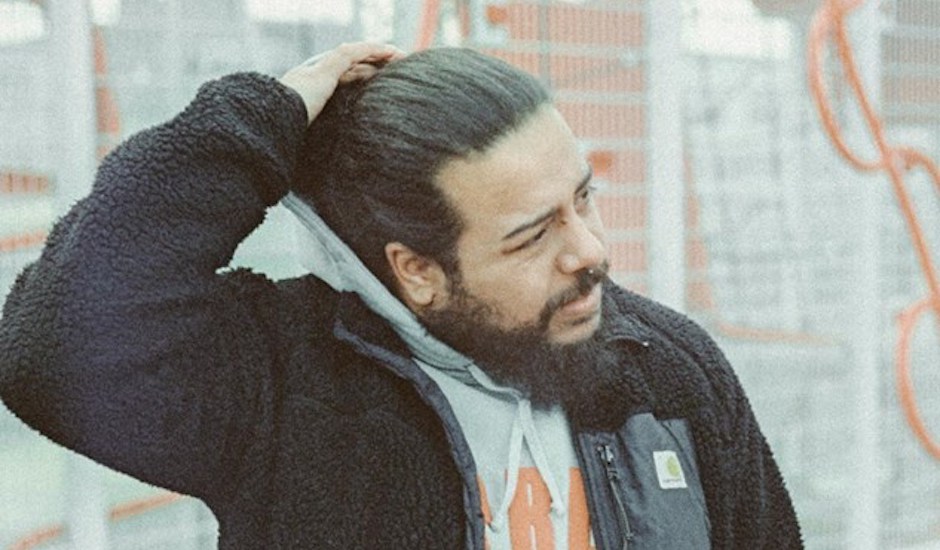 Jordy Saämena, under his GANZ moniker, has been a staple of the global electronic music scene for the past few years. First coming to attention - particularly down our way - with his patented flips of tracks from the likes of Hermitude x Flume, Snakehips and RL Grime, he's since been steadily crafting a reputation for his excellent originals, including the GAO EP and his What So Not colab from last year, Lone feat. JOY.

This year he's linked up with legendary dance music label DIM MAK to release his latest EP, Skin In The Game, and the five-tracker once again furthers his reputation as one of the world's most intriguing beatmakers. Existing within the trap/future-bass world but with a style that is uniquely his own, the EP has some stellar cuts including the bombtastic title track, the energetic I'll Be Gone and lead single Let's Fly Away Together, featuring emerging Australian vocalist Luna May.

We slung Saämena a few questions to find out a little more about the collaborations on the EP, how long he's been sitting on it for and where he gets inspirations from.

Can you describe how you linked up with Luna May/CUT_ and how the writing process went?

Luna May and I got in contact via Sony ATV. I got some drafts sent over and liked it from the first second till the last! She had so many cool drafts I wrote new ideas on them which ended up finishing our track Let’s Fly Away Together in Melbourne where we did the last few takes. In the mean time we had lots of fun, got some food with Luna and her management, and she came to the show and had some cool after party with a few friends! Perfect ending of writing sessions, absolutely loved it!

I listened to CUT_ a while before I started working on this project. I had a track which I couldn’t use the vocal for, so started looking for the best fitting vocal sound. I ended up getting in contact with Belle (CUT_) and a bit later we set up a date, jumped on my bike and got into the Red Bull Studios in Amsterdam together. There we hung the whole day with some food and talked about life and listened to some good music. We changed the whole original track and added her vocals to it after trying out a lot of ideas and tricks with machines I didn’t use before.

Who were you listening to when you were creating this EP?

I listened to a lot of music but mostly to stuff I always listened to such as Rustie, HudMo, a lot of old hip hop artists but also ASAP Rocky, ScHoolboy Q and of course Clams Casino.

How long have you been working on this EP?

The EP was actually finished six months ago but I kept changing the order of tracks. I thought it was really finished but ended up adding I’ll Be Gone to it which made it the perfect blend in Ganz-ness.

Did you find your self laying down tracks or writing in any strange or unusual places?

I made most of the tracks while I was touring around so a lot of ideas started in planes or in cabs on my way to another city. I still feel like writing new ideas in coffee shops while I observe people and get inspired by them. 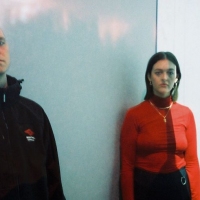 Exclusive: Minorfauna unite R&B and hip-hop on debut EP, MyselfThe Melbourne-based R&B duo continue to prove themselves after a run of brilliant singles this year. 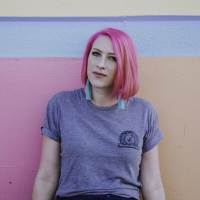 Premiere: Meet INIGO and her piano-backed debut single, HurricaneIt's the first taste of her debut, LANKS-co-produced EP due out next year.
Electronic