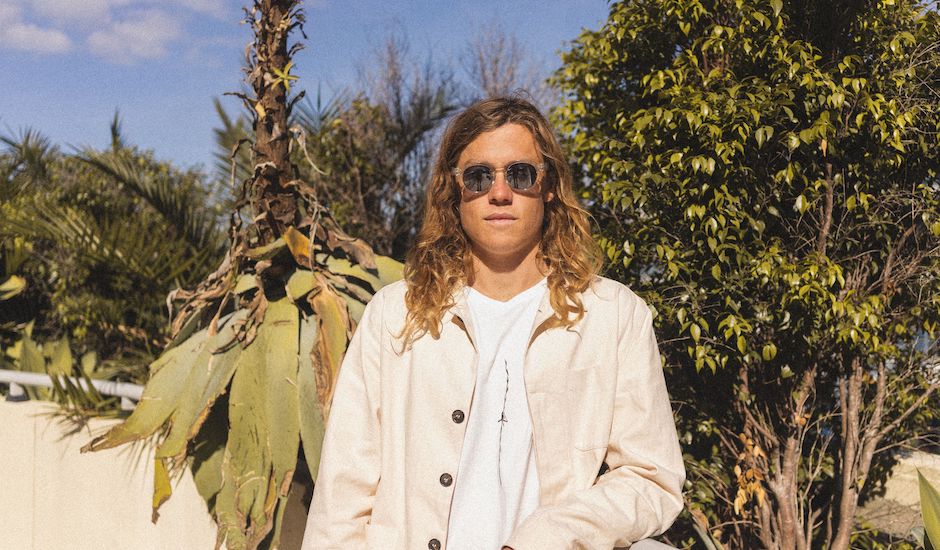 There's a plethora of electronic talent coming out of Australia at the moment, as the country moulds and shapes new sounds off the back of a recent charge in tech-house (thanks to Losing It success story FISHER) and acts like RÜFÜS DU SOL finding international glory in the US; the latter in particular leaving a large, headline-sized gap at the top of our electronic/dance music worlds. Consequently, a whole bunch of exciting new names are seemingly coming left, right and centre to showcase their craft and help influence the country's next sounds, and no different is Jantoje.

If you're yet to be acquainted, Jantoje is the production project of the Central Coast's Jake Edwards, who after a fair while spent refining his craft and releasing songs under his real name (including a remix of Touch Sensitive's Lay Down which really turned heads), is launching a new alias that showcases how much he's grown and evolved in the past few years. The first step in this new 'era' - for the lack of better word - is his debut EP Found, arriving on Moonbase's Trench Records tomorrow, but being teased today as we premiere the EP's next single, Something About.

Following on from Come My Way last year, his new single Something About is a teasing taste of Jantoje's production prowess showcased on the larger EP to come. Held down by a lush, synth backbone, the single sees him move between the bustling world of electronica from which he grew, and a rich, pop-esque future that could potentially be in his grasp - similar to the early work of UK super-producer SG Lewis before he started working with some of pop's most exciting names in Ruel and AlunaGeorge.

"Jantoje reached out to me a few months back for feedback on some new tunes he was working on," says Moonbase on his label's latest signing, and the EP he's about to welcome. "The music he sent blew me away–warm, shimmering and wholly captivating. Trench has always been centred around a feeling and not just a particular genre or sound. Jantoje's work on Found demonstrates that feeling perfectly."

The whole EP isn't out until tomorrow, but dive into Something About below, and brace yourself for Jantoje's bright future to come. 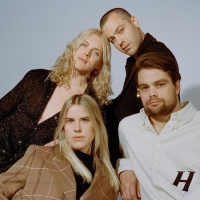 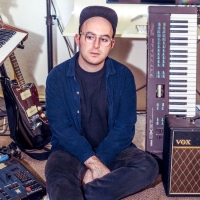