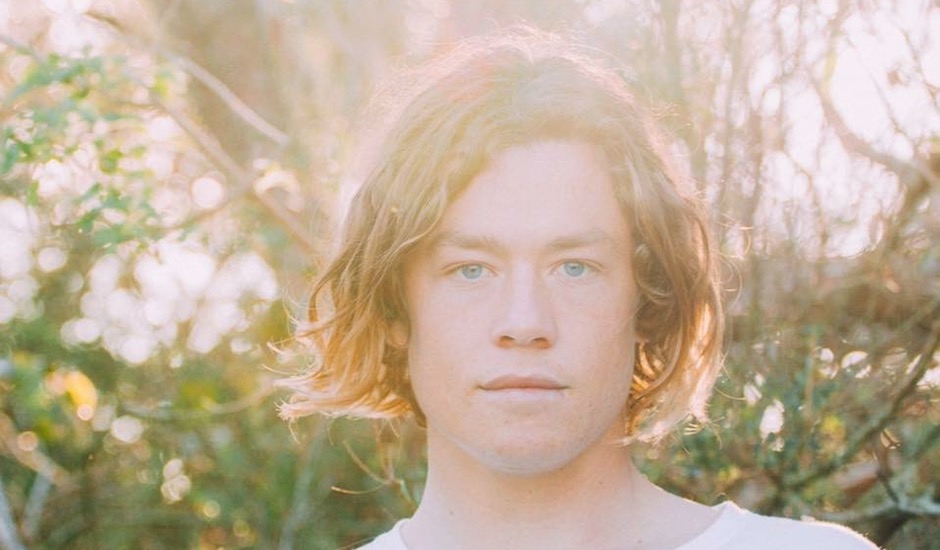 Jake Edwards is a 22-year-old producer from the Central Coast who previously worked under his own name, but has recently launched a new moniker for the project - Jantoje. A few months ago he dropped a very fresh Touch Sensitive remix (which is a big call for us who believe you can't improve on perfection), and ahead of a busy year he's just dropped a new original, Bonita feat. Pedro Fredrico. He's got a lot in the pipeline, so we hit him up to find out more about the project, and what's comin' up.

I’m 22 years old and reside on the Central Coast of New South Wales. I've been producing music for roughly 3 years with a little studio setup inside my bedroom which is slowly increasing in size. I don’t have much of a musical background apart from a few guitars I use to jam with back when I was a kid. Music only came to me when I was able to start clubbing and watching DJs and artists perform at 18. I'm the type of person though to pick up something and nerd out and try to perfect it as best as I can. I'm also studying at the moment at university, so when I’m not there, I'm either surfing or making tunes.

Mainly electronic and future beatsy type stuff, but I produce from whatever music is inspiring me at the time, which can be from a diverse range of genres. At the moment I’ve been listening to a lot of hip hop and psychedelic rock stuff. They sound completely different, but I draw inspiration from different aspects of each such as synths and the drums etc.

I mainly always start off with a chord progression and then build that into a chorus or a drop depending on the type of track. I also love working with vocals first before building an instrumental around it, chopping and processing them in which I did in my most recent remix of Touch Sensitive's Lay Down.

Can you tell us about your new single, Bonita?

At the time of starting it I was listening to a lot of bouncey house sort of stuff, in which lead to the instrumental of the track. It wasn’t till after I had finished the full instrumental in which I looked for vocals and found Pedro who had worked with another producer friend of mine. The first demo he sent me I loved and it pretty much glued together. It’s a different vibe to what I have put out thus far but as a producer and an artist I think it's important too not restrict yourself to a particular genre.

Unfortunately, I’m not playing any shows for the rest of the year. However, after the new year, I'll be very busy!

Just working on a bunch of music! I have lots of stuff ready to go for next year so I’m very excited to see how it all goes. I'll also be attending a few festivities and surfing in between that. 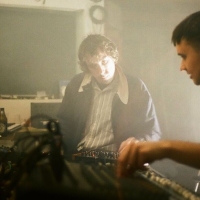 SHOUSE enlist a star-studded choir for anthemic new single, Love TonightThe Melbourne duo pokes a bit of fun at the infamous 'We Are The World' single, while also raising a couple of bucks for charity. 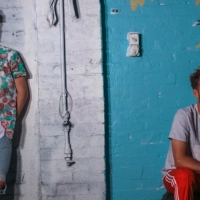 Meet ZEBARAH and their rad new single with Mammals, Depths feat. Animal FeelingsSome of the most intriguing future-beats we've heard in a long time.
Electronic