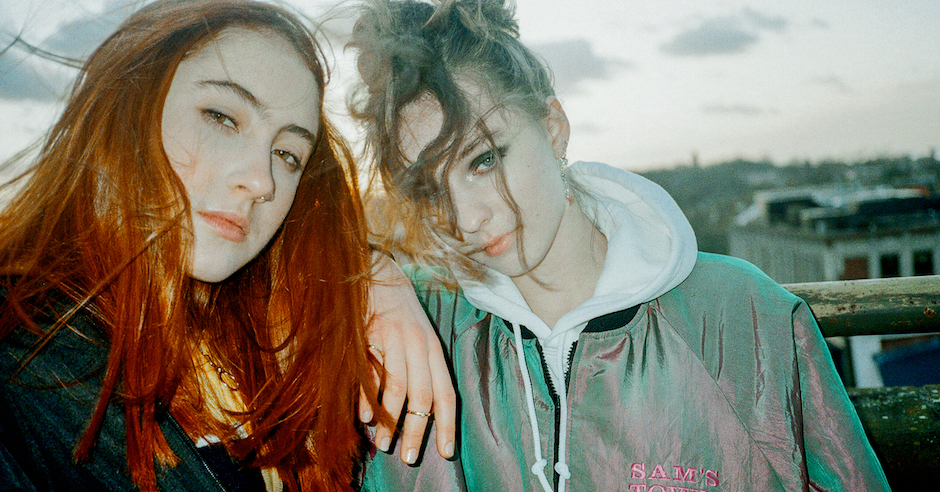 Let's Eat Grandma - It's Not Just Me

UK pop duo Let's Eat Grandma are making incredibly good pop music right now, something which the third taste of their upcoming second album just proves. Following on from the clanging, SOPHIE-produced epic Hot Pink (read more about the single's creation and the two-piece in general HERE) and the more relaxed, but equally incredible Falling Into Me, the teen duo have returned with It's Not Just Me, a palette-cleanser of a track that sits somewhere perfectly between the middle. Reuniting with SOPHIE and The Horrors' Faris Badwan, It's Not Just Me matches the euphoric pop flavouring of Falling Into Me with shades of Hot Pink's experimentation, which this time, arrives in the form of saccharine pop melodies that scream of SOPHIE's work prior to her It's Okay To Cry reinvention. I'm All Ears, Let's Eat Grandma's long-awaited second album, promises to be one of the more infectious pop records this year, and we can't wait to get our hands on it when it arrives on Transgressive Records/PIAS on June 29.

Antony & Cleopatra's addictive pop-house sound has become one of our favourites of late, whether it's in singles like Dust and Twitch or collaborating with Motez for one of last year's biggest Australian electronic songs, The Future. The British/Australian pairing of Alex Burnett (ex-Sparkadia) and Anita Blay are nothing but incredible, something which they're continuing to showcase with their latest effort, The Islands. The Islands is another pop-house banger, combining their once-again commanding and confident vocals with a thick house production that keeps things fun, exciting and upbeat. The single arrives with a video that pairs Antony & Cleopatra's summery house sound with contrastingly cold and icy visuals, filmed at the New Hampshire Observatory on the summit of Mount Washington, USA. Check it all out below and make sure you see the duo when they're back in town for Splendour In The Grass this July.

Perth's Ukiyo has been someone we've championed big-time over the last year. After being named as one to watch in 2017, he went ahead and smashed all our expectations through singles such as the ear-worming Your Girl Pho collaboration Calling and again, months later, with the more slick and shiny follow-up single Something Like This. Now he's back with his second single of 2018 in Go, a track that distances himself from his typically upbeat and summery sound in favour of a sound more down-tempo and emotive - a great move at showcasing his versatility as a musician. Featuring Chymes on vocals, Ukiyo has crafted something quite personal and reflective, bringing together these haunting vocals with a soft, piano-backed instrumental that you can just picture playing out on a cold winter's day. "Go was a track that came about after my first Melbourne show last year," he explains on the single. "It was my first Ukiyo show outside of my hometown and the first time I’d flown for ages. Being up there is always a harsh reminder of how small we are.. the idea was centred around a feeling of adventure and the possibility of happiness out of sadness. It’s about fixing relationships, whether that be with yourself, someone you love, or something you love." See him at Bunbury's Groovin The Moo in May.

French Ed Banger producer Breakbot is often overlooked in favour of the most prominent French house titans - Daft Punk and Justice especially - but he's one of the best in the game, and his latest releases are fire too. After appearing on the Ed Rec 100 compilation last year with the light and summery anthem Mystery, he's now back, taking the italo-disco sounds of Mind Enterprises' 2018 single S.H.A.K.E and adding his own dancefloor-ready touch the single. Breakbot's remix has a glistening groovy vibe, combining the original's bright vocals with soaring synth work and Breakbot's signature Midas touch to create magic. "Approximately 7 trillion songs were recorded since the beginnings of time," Breakbot jokingly says on the single. "If there was any need for one more, I came prepared with this cheerful remix. The original was good enough, but I like to stick my nose everywhere I guess.

Brisbane musician LALKA is one of the most unique electronic artists to come from our thriving electronic scene, keeping ahead of the curve with her adventurous and action-packed productions. Shut Up is her latest and it's her most confident and bold yet, combining this really hard-hitting, industrial sound semi-reminiscent of acts like The Knife with this sharp vocal line that'll really catch you off guard. It's the type of song to leave you unsettled and uncomfortable yet also slightly fired up, pushing those experimental boundaries to the absolute limits to do things quite unlike anything else in Australia at the moment. Co-produced by Kult Kyss' Haxx, Shut Up arrives ahead of a Yaeji-inspired club night LALKA + Friends, which will arrive in Brisbane on May 18th with guests such as Rebel Yell. "I want people to connect with the music on a much more intimate level than they would at a major nightclub," she says on the club night. "I want them to feel the immediacy of the music, so I'm going to make sure that there isn't a great divide between artist and audience. I want them to dance in any way that they feel comfortable in, or stay in the fringes to just soak in the music... no pressure, enjoy however you want to." 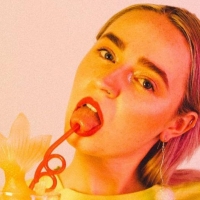 MUKI is one step ahead of the rest with Gold OxygenHer third single so far comes with the announcement of her debut headline tour. 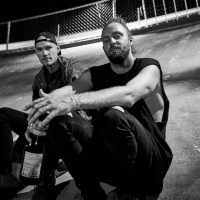 Premiere: Boo Seeka get ravey in the trippy video for Gold SailThe upbeat Never Too Soon cut gets a long-awaited visual.
Electronic

Carmada x Splendour In The Grass by Jack Lawrence

Livin' it up Carmada style at Splendour In The Grass 2015.