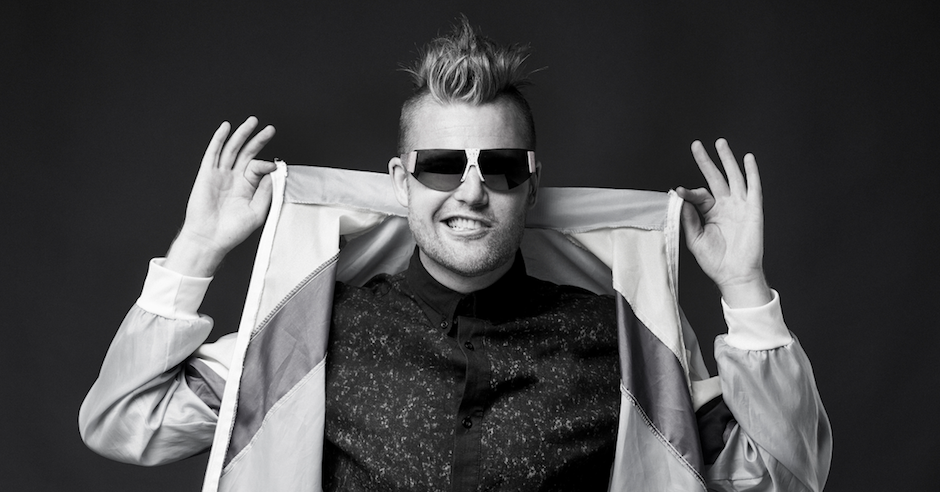 Well known within the electronic scene for his monstrous, genre-busting originals, Melbourne producer OPIUO has returned in a big way. Following up from his Slug A Bug EP and his 2015 full-length album Meraki, which both dabbled in blending dubstep-styled synth with exhilarating bass and unpredictable sampling, the now seasoned producer has dropped Sneakers - a ripper, bass house-styled tune. Playing with elements of disco and house, OPIUO fuses a roaring synth melody with finely-calibrated percussion and bass to create an invigorating bass-house beat, which when combined with an absolute earworm of a hook, results in a playful, yet bold sound. Following up from his Pretty Lights support slot in January, we're super stoked to announce that the bass extraordinaire will be touring Australia in April, bringing the in-your-face sound you can expect from the producer in support of his third album, Omniversal. Check out the full schedule below. 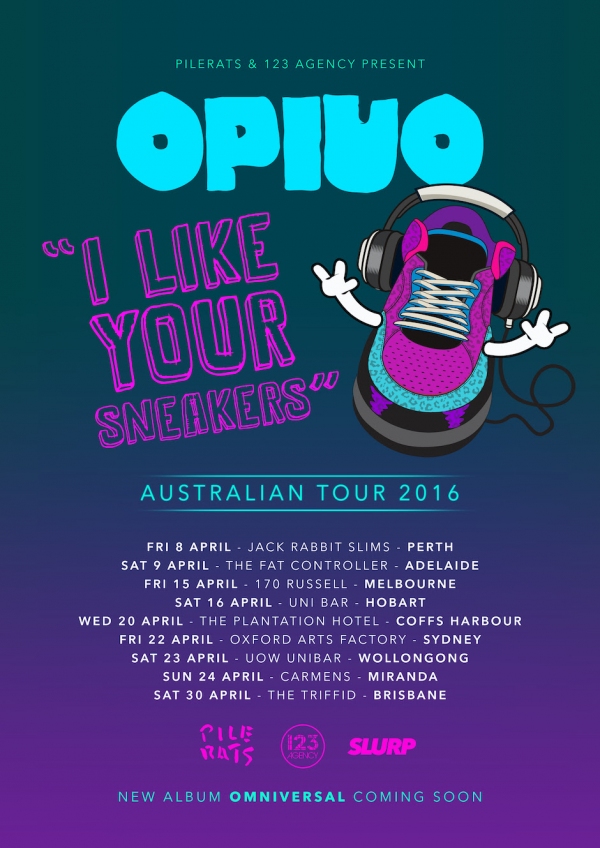 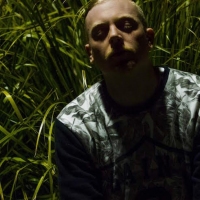 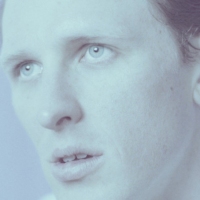 MOSSY joins I OH YOU, unveils debut video clip for Electric ChairA trippy rendition of the Greek tale of Echo and Narcissus.
Electronic