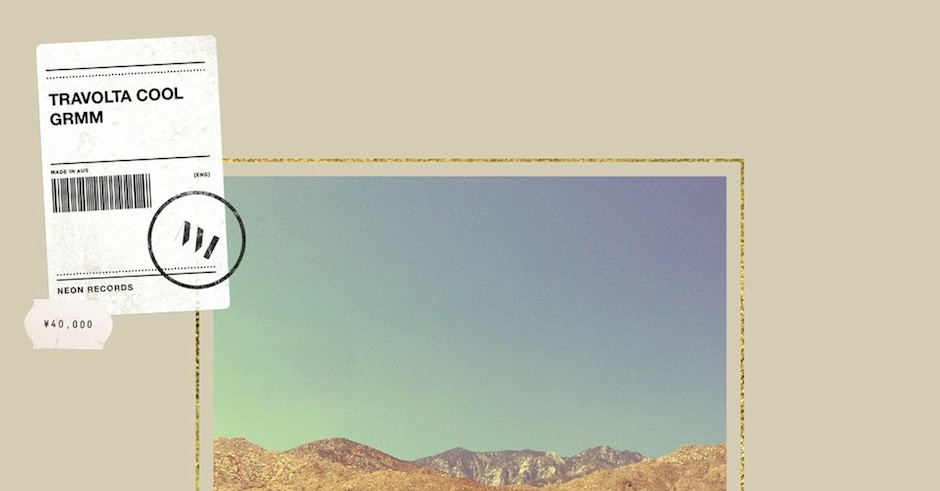 Back in 2014 is when we first heard of 24-year-old Sydney dude Benn Markos and his producing alias GRMM. His captivating debut release, Electrify feat. Father Dude and follow-up single Circles took our hearts by storm, stirring up quite a fuss within the music industry (a #1 on the iTunes electronic chart and being one of triple j’s most played singles of 2014 is a big feat for a debut single). He's also rocked out a large selection of impressive remixes (including this one of Crooked Colours’ most recent single, Another Way) and originals, such as this one with Kilter and Yung Fusion a few months back.

His latest single, Travolta Cool, is an ode to the hey days of celebrated actor John Travolta, and is an impressive sign of maturity within the young producer’s work, focusing on a deeper sound than his previous work. Featuring Crooked Colours’ front man Phil Slabber on vocals, Travolta Cool is dark and gritty, with Slabber’s haunting vocals shimmering over deep bass and synth work packing plenty of swagger. It’s dark, powerful and oozes with coolness, the perfect homage to the actor and the perfect kick-start to GRMM’s second half of 2015, with his debut EP and a full tour on the way soon. Pre-order the single HERE, and listen below. 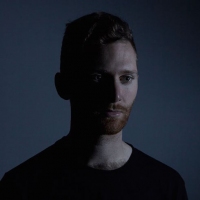 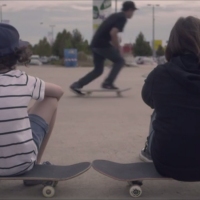