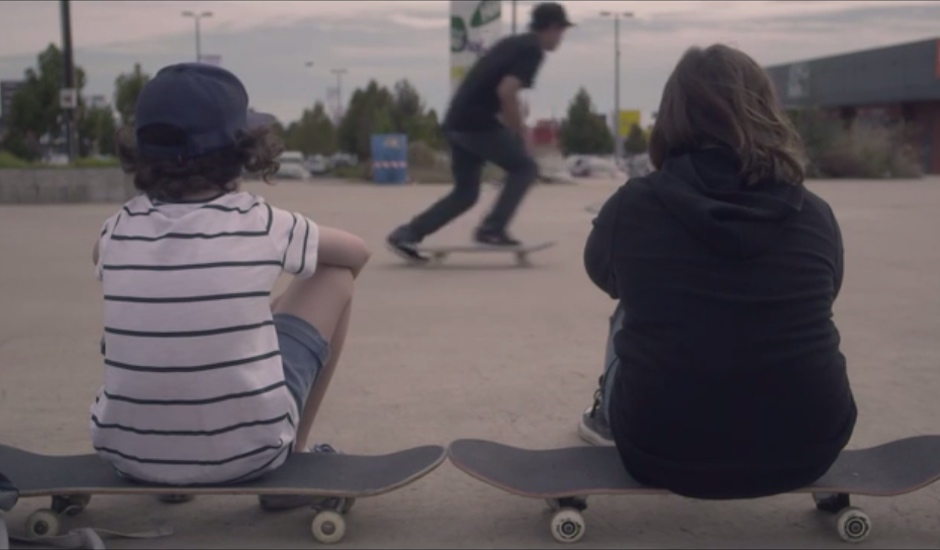 Adelaide producer BadCop, best-known for his work on Tkay Maidza’s break-out single Brontosaurus has launched an exciting new project that sees him delving deep into the realms of lush, dreamy, and dark electronic soundscapes with this new project, Mio. And if the first single is anything to go by, we've got a lot to look forward to. Back To You features Swedish vocalist Erik Lindestad, and it's a swelling, brooding and dark electronic affair that today sees a deserving video clip to accompany it. The music video was written and directed by internationally-renowned film unit Closer Productions, previously known for feature documentaries Shut Up Little Man! An Audio Misadventure (2011) and Sam Klemke's Time Machine (2015), along with drama 52 Tuesdays all of which premiered at Sundance.

The talent on display here visually and sonically is a joy to behold, and we're proud to premiere it for you today: 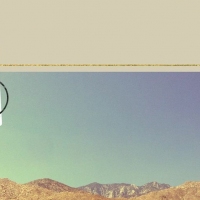 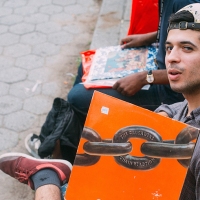