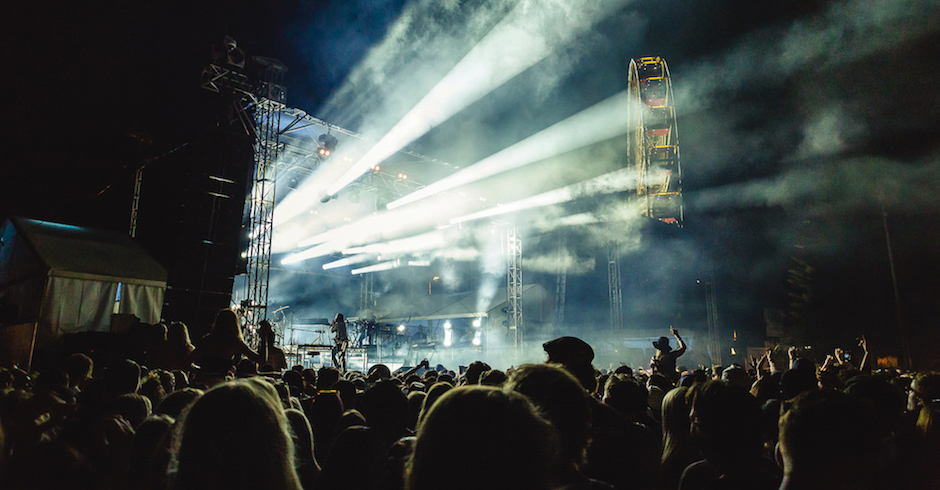 Header photo by Lost Without A Trace. Check out the highlights of Laneway Festival 2017 HERE.

With the festival kicking off next month, this year's Laneway Festival has been loaded with late additions and special guests. POND and Stranger Things synth-wizards SURVIVE were added to the festival's full five stops, and others including Kirin J Callinan, Client Liaison, Baker Boy and Stella Donnelly have been announced for selected shows across the country. This year's triple j Unearthed winners are the final additions to the already heavy line-up, with the five promising names only cementing Laneway's 2018 billing as one which peers into the future instead of relying on nostalgia and expensive, chart-topping powerhouses to push tickets.

Hottest 100 favourite Angie McMahon will kick off what will no doubt be a big 2018 with an early-afternoon slot at Melbourne's Laneway leg, while shoegaze-pop favourite and one our personal highlights of 2017 Hatchie will charm the punters in Brisbane. Future Classic's Exhibitionist – one to watch in 2018 – will open things up in Sydney, with Paradise Club and Perth hip-hop newcomer T$oko playing in Adelaide and Fremantle respectively. Grab those final tickets HERE. 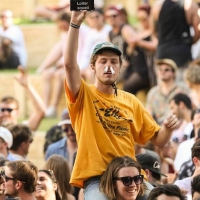 That double Vicks Stick champ is raising $$ for the Leukaemia Foundation and you can helpParticipating in the World's Greatest Shave after 3 long years of untouched hair growth. 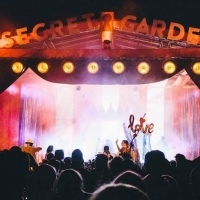 They've also announced some after parties in Sydney and Melbourne.